THE CULTURE OF GAMING 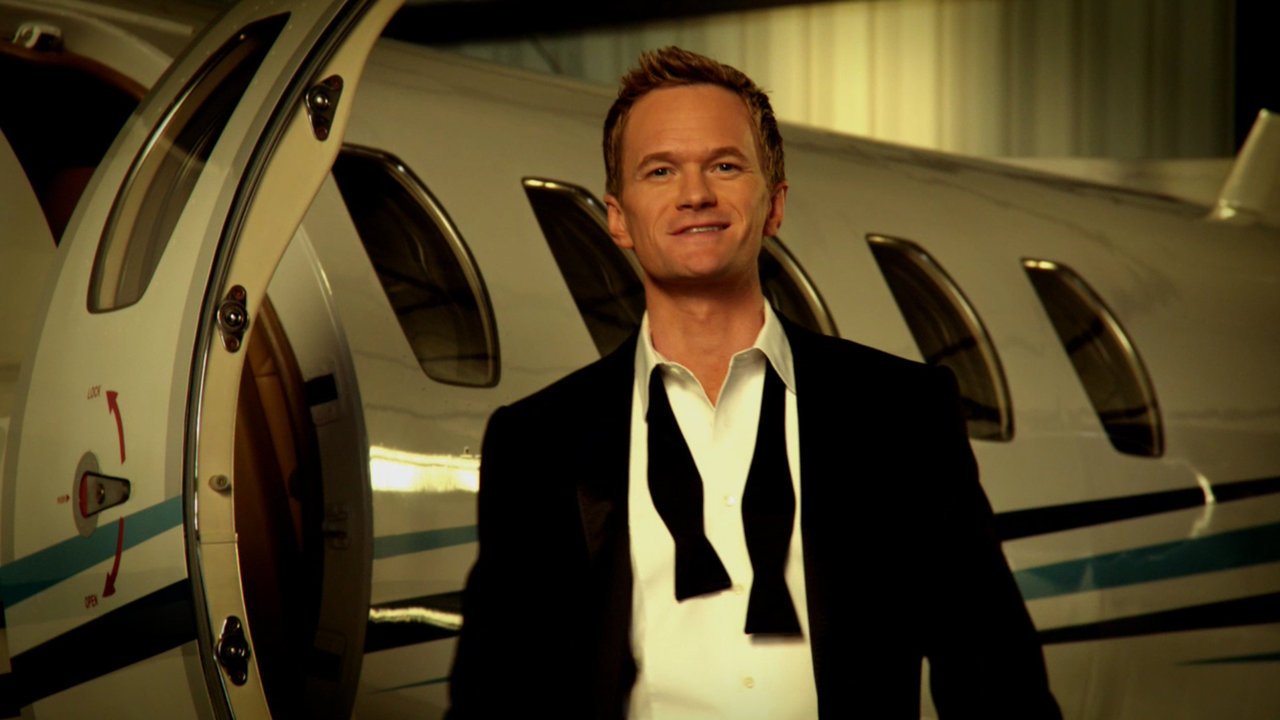 Every medium has a culture of some sort. When you talk about books, there are legions of science fiction and fantasy fans, further broken up into subcultures like “Twihards.” In cinema, there are the art house aficionados, and in music, there’s an entire gamut of audiences from classical to jazz to pop music. The same is also true of gaming, with one critical difference; both the media on the outside and the media that concentrates on gaming have little to no respect for this audience.

This was no more apparent than in December’s VGA awards. And for me, it was a disheartening thing to see. I’m not thirteen years old. I don’t believe the characters in videogames are real, and I don’t spend time in the classroom drawing pictures of space marines with guns and quietly making “boom” noises with my mouth as I draw explosions. But if the VGA awards are any indication of how the gaming media views its audience, they believe that all of us are exactly that kind of person, and figure the best way to entertain is to “make with the boom boom and flash flash flash.” The VGAs were an exercise in juvenile, cartoonish antics that attempted to recognize the efforts of teams of mature men and women with enormous creative and technical talent.

century, there’s a general belief that the audience is nothing but teenagers. This isn’t a state that I believe is going to last forever, but it does get me to wondering, what is it going to take to change? The Academy Awards for cinema, which can justifiably be accused from year to year of being crass or commercial, still treat their artists and audience with dignity. The Pulitzer and even the World Fantasy Award give the writers and their audiences respect.

That’s not to say the industry is entirely without a more respectable source of recognition for the talents involved in the medium. Recently the Academy of Interactive Arts and Sciences announced that in February, Dr. Ray Muzyka and Dr. Greg Zeschuk, the founders of BioWare would be the newest inductees into the hall of fame. The Academy itself was formed in 1996 to be a peer-reviewed jury of professionals within the industry. It is the gaming industry’s equivalent of the Academy of Motion Picture Arts and Sciences, but unlike that more established organization, the AIAS does not receive the same kind of mainstream media coverage. Instead the Spike Video Game Awards, which is essentially the gaming version of the MTV Awards, gets the television coverage and clearly aims at what they perceive to be a more attention-deficit disorder audience.

Gaming is coming of age. It is an everyday facet of life, and it is rapidly becoming an entertainment medium of choice for many people across a broad spectrum of age and general interests. The culture of gamers—both professionally and in a fan sense—deserve more respect from their own media outlets than the assumption that animated characters and attractive women are the only ways to focus our attention on the people that make the product we enjoy so much. The AIAS and its efforts to recognize their own talent is a great step towards this, but it doesn’t enjoy the same corporate sponsorship and coverage of a television station like MTV or Spike TV. Hopefully this is something that will change in the coming years, because frankly, gaming can’t retain the juvenile perception it currently has it wants to do what comics did and gain more legitimacy outside its fanbase.