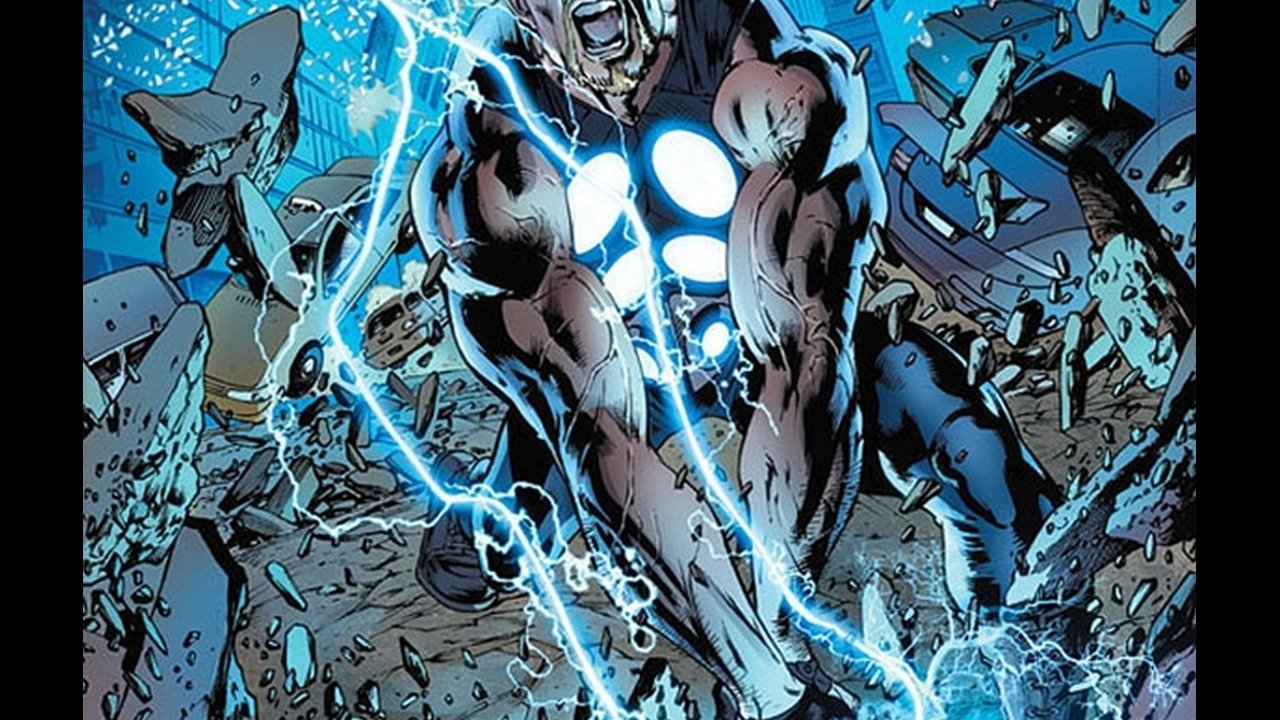 The Ultimate Comics Universe will be reborn.

The Death of Spider-Man story will bring big changes to the Ultimate Universe when it concludes with Ultimate Comics Spider-Man #160. The rebirth kicks off with a six-issue weekly series titled Ultimate Fallout in July, and Marvel has also announced four new series that will be published under the “Ultimate Comics Universe Reborn” banner with an all-star list of comic book creators.

Up first is a new Ultimates book entitled Ultimate Comics: Ultimates, which will be written by Jonathan Hickman and illustrated by Esad Ribic.  The team will feature Nick Fury, Thor, Spider-Woman, Hulk and “other heroes” that are yet to be named, although Hickman has stated that Captain America will not be a part of this new team.

The second book is Ultimate Comics: X-men, which will launch in September with Nick Spencer and Paco Medina pulling the strings. The core team of X-Men will include Kitty Pryde, Bobby Drake (Iceman), Johnny Storm (The Human Torch), Rogue, and Jimmy Hudson (the son of Wolverine in the Ultimate Universe).