Why Are RPGs Going West? 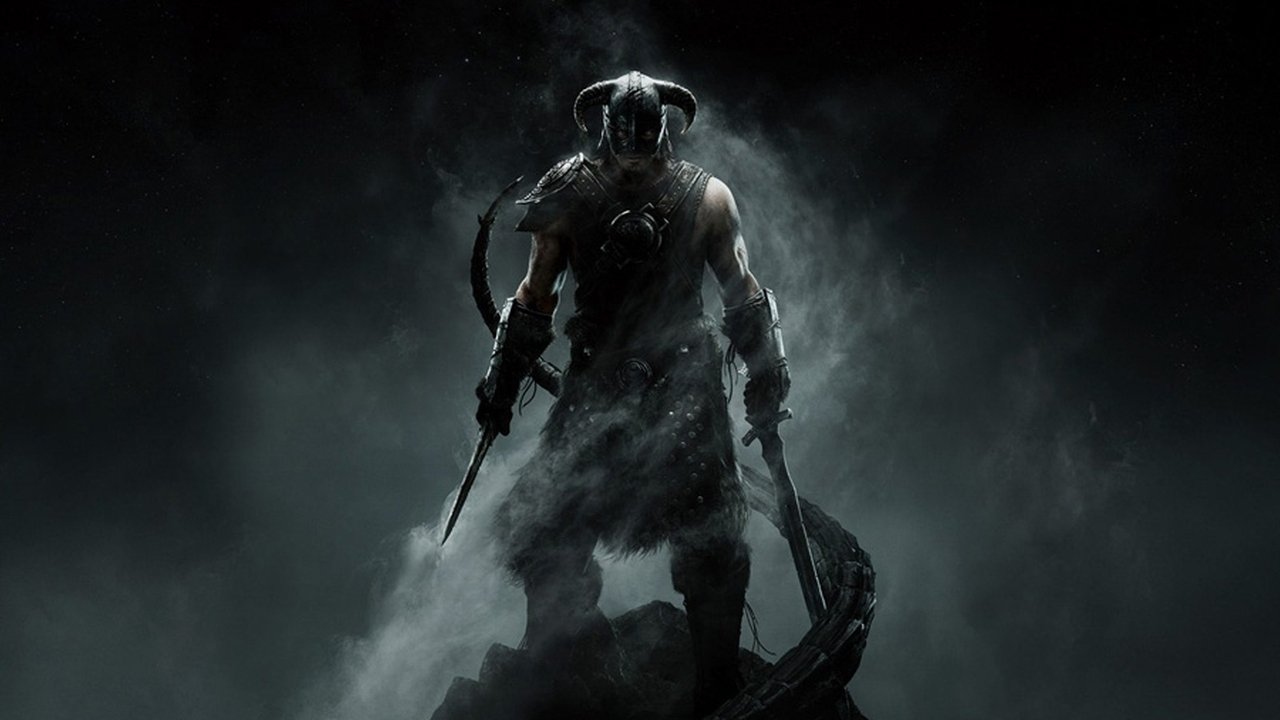 It’s one of those things that snuck up on me slowly over the last few years, but this year, particularly after E3, I had to stop, take a long hard look, and realize just how much one of my favorite genres has changed.

I’m an RPG junkie. I love leveling up, exploring dungeons, finding new weapons, learning new spells, or putting mods on my gun to beef it up from lethal to Epic Overkill. I like it when characters stop to talk to each other, plots ride up and down a revelations rollercoaster, and the world—or worlds—are in stupendous jeopardy. This year is no different, there are still many RPGs on the horizon that I’m chomping at the bit to get my hands on and play.

But none of them are Japanese.

The Elder Scrolls V: Skyrim has been getting more and more momentum ever since its announcement. Despite the fact that I’m convinced it will be riddled with bugs almost to the breaking point—this is Bethesda we’re talking about, after all—I also know it’s going to consume hundreds of hours of playtime. Mass Effect 3 is a no-brainer, since it’s the conclusion to a series that has failed to disappoint thus far. Even the recent announcement that Borderlands 2 is coming has put the warm and fuzzies buzzing in my heart.

But when we get to the announcement that Final Fantasy XIII-2 is coming, I experience a low level feeling of dread.

This is a far cry from 10 or even 5 years ago. In 2001, Square, as it was still known back then, was blowing the doors down for PS2 owners with games like Final Fantasy X. Konami was taking chances with Suikoden III, a game that divided both gamers and critics alike. The Japanese RPG did things that no Western game would attempt, with elaborate art direction and melodrama in the FF series, while Suikoden created a bizarre world where the intricacies of inter-kingdom warfare and politics comfortably rubbed shoulders with gambling games and a crumbling fortress that needed 108 recruits to fill it with restaurants, hot tubs and elevator operators. These were games that offered unique experiences that only the Japanese could conceive of, while Western games of time—with the exception of BioWare, who were really coming into their own—stayed away from consoles in large part, and mostly offered only a slog through a dungeon.

Fast forward a few years, and it is the Western RPG developers offering the new experiences and the Japanese RPG developers that are doling out the tired clichés. Where Skyrim is preparing players for a massive world with choice in every direction, Final Fantasy XIII-2’s big selling point seems to be “It’s not quite as linear as the last game.”

I think a lot of it has to do with the sales numbers and the tricky proposition of handling ambition. The JRPG as a genre, has traditionally had a niche audience. Few games in the genre have sold in the millions, despite critical acclaim. It was only in recent years, as companies like Bethesda and BioWare introduced more action-based elements, that those numbers started to rise, particularly in the West, which has a much, much larger market of gamers than Japan. When that happened, Japan, the former king of the genre on consoles, saw sales that their titles had never enjoyed, and they wanted similar results. Unfortunately, their efforts at producing games with similar production values and action-based elements have dramatically slowed down their own productivity—as can be seen with the monumental development times of Square-Enix games—or forced them to move over to portable platforms like the DS. There are still games like the Tales series and White Knight Chronicles that attempt to emulate Western RPGs by putting an emphasis on semi-real time combat, or adding an online component, but these attempts are far behind the curve of what the West is doing in the genre. And the increased focus on higher production values means these games need to sell more copies to make a profit.

The solution lies—at least in part—with being less ambitious. I think of all the major Japanese developers that are struggling with this latest console generation, it is probably Atlus that has had the most success, and they did it by being small and nimble. Their games are unapologetically Japanese, a rarity now, but more impressively, they are made that way at relatively low cost. Unlike their rivals, they do not have to sell huge numbers in order to make profit, as evinced by their own announcement that the Catherine game exceeded their expectations by selling over 200, 000 copies since its release, a paltry number compared to a traditional blockbuster that needs at least a million sales just to break even in many cases.

Atlus, unlike many developers in today’s climate, have remained consistent in keeping their ambitions small. They don’t want to make a game that everyone wants to play. They want to make their game, their way, for their fans, and if that means they don’t sell millions of copies, they have made peace with that. For the creators of Final Fantasy VII which arguably made the RPG a more mainstream genre on consoles, this might be a more difficult pill to swallow because of issues of pride and shareholders that are naturally more interested in seeing their stock value go up. But for Japanese RPG developers, the key to success may not lie in trying to emulate the West, but gracefully accepting—as Atlus has—that their style of game is not one that everyone will enjoy. There’s a market for turn-based RPGs, their continued survival on the DS proves that. And they could still prosper on consoles as well, as long as they are made with a small budget for a small audience, rather than throwing years of time and millions of dollars into glossy CG cutscenes and focus group testing.