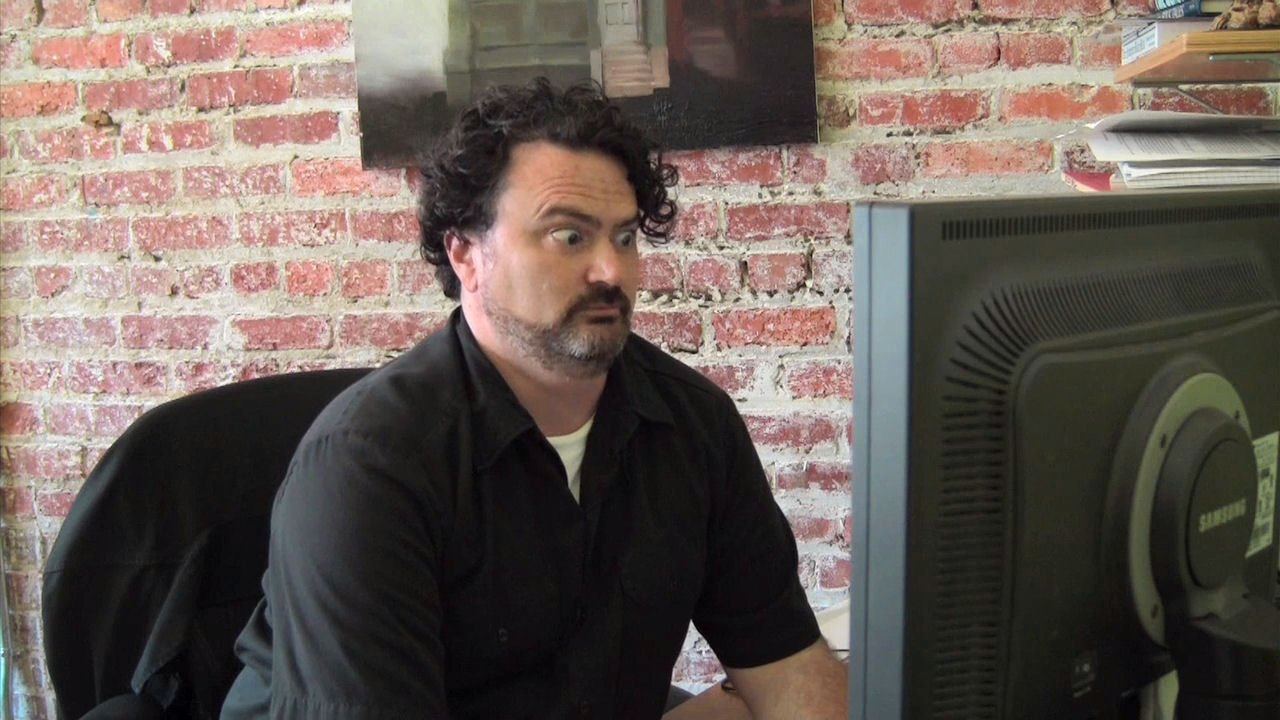 In the span of 48 hours, Tim Schafer and his oddball crew at Double Fine have raised over $1.4 million from community donators to release a new point-and-click adventure game.

All done through the community driven funding site Kickstarter, Double Fine originally gave itself until March 13 to raise a mere $400,000.  This amount was achieved in the initial eight hours of the event, and less than 24 hours later they reached 1 million.

Once production starts, the yet-to-be-named title is looking for an October 2012 release.  Tim Schafer will be working with a smaller than usual development team, and will be updating all backers through a private forum where game mechanics and problems will be discussed and solved collaboratively.

Community donators receive different rewards based on their level of donation – from copies of the finished game for $15 to lunch with Tim and a member of the development team for $10,000 – but all donators will be invited to participate in the development of the game.  The film crew at 2 Player Productions will film the entire production process, and the footage will be cut into a movie documenting the development cycle.  Those looking to donate even larger amounts can take a look at the Double Fine website to see how much they need to donate to spend a night bowling with Schafer.

Schafer writes on Double Fine’s Kickstarter profile that he hopes that through a crowd-sourced effort like this, himself and the people at Double Fine will be able to develop the game they want, without having to tailor their vision to investors or publishers.  It opens up a whole new series of doors for potential indie developers (or even legendary ones) to make games.

The discussion of the individual gamer funding a developer so they can make the games you want to play (and they in turn want to make) has just been officially opened.  It’s a new concept and there is enough buzz about it to tell us that everyone is interested to see where this leads Double Take when the calendar hits March 13.

Regardless, this project seems to have been overwhelmingly successful for Double Fine, so far. Albeit, the modern price for the full scale production of a game reaches far beyond $1.4 million.  The LA Times reported earlier in January, for example, that Star Wars: The Old Republic had a production cost of over $200 million.  While a point-and-click style game such as this will likely not require the 1,000 voice actors The Old Republic needed – there is a long road ahead to fully covering the cost of producing a modern title.