Of Gods, Kings, and Mongols 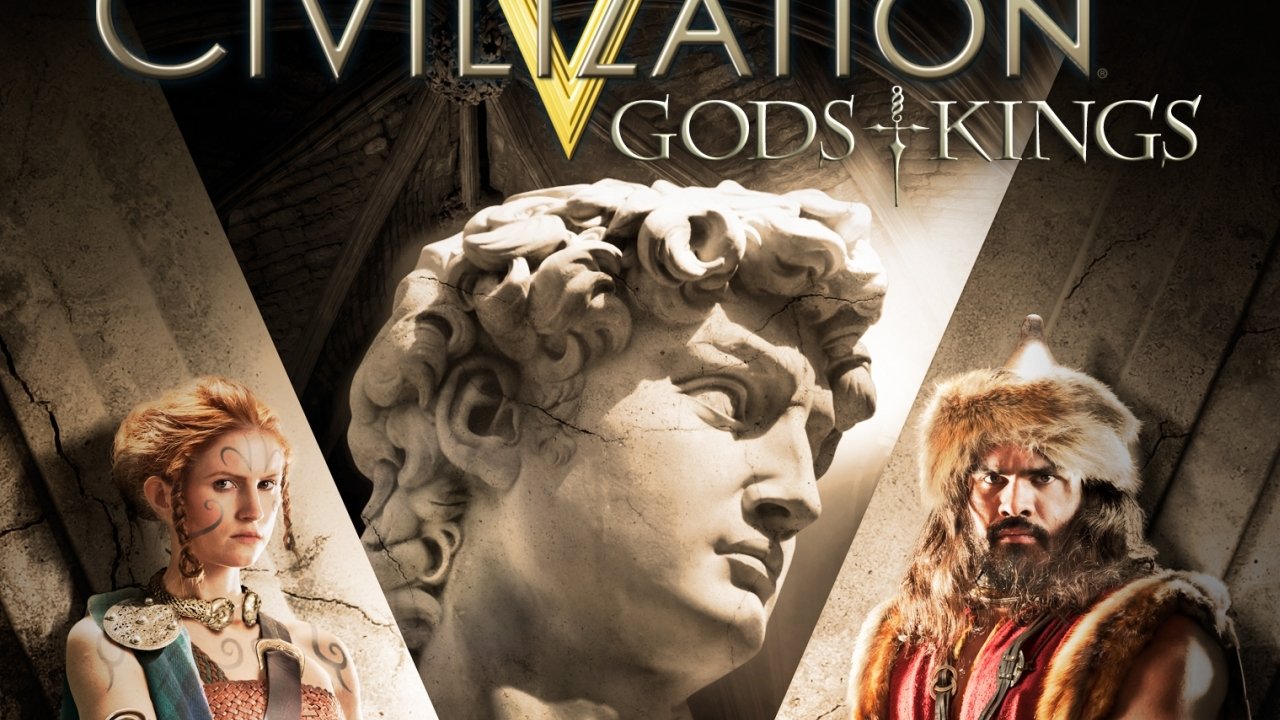 Hi everyone and welcome once again to Patch Notes, my take on all things downloadable. In this week’s  column I’ll be speaking about the latest expansion to one of my favorite strategy games, Civilization V. I may not be an old school die hard Civ-aholic having only been introduced to the series in 2005 but I’ve been a huge fan ever since. Civilization V was released in 2010 and has seen many patches and DLC packs since then. Recently, on June 19th 2012 Civilization V got its first full-blown expansion titled Gods & Kings.

The big deal with Gods & Kings, other than expanding on the core experience with some new civilizations and their respective leaders, is the return of religion and espionage mechanics. The expansion also includes nine new civilizations and two more that were previously released as DLC. Also included are four scenarios for aspiring leaders to take on. One puts you in control of the Roman Empire during it’s decline while another focuses on religion in the Middle Ages. Unfortunately, I had little interest in either of those scenarios luckily there was two more which seemed far more compelling. One was a steampunk scenario called  “Empires of the Smokey Skies” which had different leaders, resources, and units all of which invoked a fondness for gentlemanly diplomatic relations and brutal steam driven weaponry. It is a well executed change from your every day game of Civilization. For some reason, out of the four scenarios I found myself spending the most time trying to make it through the fourth and final scenario. Rise of the Mongols has you taking control of the Mongolian Empire as you try to replicate or surpass the success of Genghis Kahn. Starting in the real world start location for Mongolia you are given only one city and a handful of units to take over the entire continent of Asia and possibly Europe. In order to successfully complete the scenario you must survive and conquer four other major civilizations. The worst part is you’re only given 100 turns to accomplish this. The first time I manged to complete all 100 turns I had only managed to conquer one city-state. After a few more tries I manged to conquer half of the Chinese Empire before running out of turns. So far, I have yet to conquer a single major civilization in this scenario but I keep coming back for more. I don’t know if it’s the challenge, the limited resources, or possibly, the ticking clock but something keeps bringing me back for more punishment. I have a feeling it’s that damn Great Wall… it taunts me.

Another feature I was glad to see return in this expansion is espionage. To be honest, while playing Civilization IV, I never found spies to be all that useful, but in Gods & Kings, spies are back and way more useful. This time around you can actually assign spies to different cities ruled by opposing leaders and have them steal technologies, rig elections or perform reconnaissance, and that’s just a few of the options. Since spies don’t come into play until the later in the game – specifically around the Renaissance Age, where religion begins to loose it’s influence – I find that both mechanics compliment each other nicely. Spies have always been used for reconnaissance but now being able to steal technologies or undermine the authority of an opposing civilization’s ruler really adds a clandestine like like feel and has the potential to make games against your friends a lot more interesting and treacherous.

Traditionally I’ve been a fan of the the DLC and expansions that have been released for the last two Civilization games and this one is hardly different. I enjoy trying out new leaders and civilizations and playing through officially developed scenarios. I find the official scenarios to be higher in quality and more balanced than say a mod or fan made scenario. However, I don’t want to take anything away from the hard working mod community out there. Personally I just prefer the stuff done by Firaxis and 2K. That said, I think that this expansion is priced a little high. At $29.99 and with only the four aforementioned scenarios I do find the experience to be somewhat lacking but nine new civilizations and their leaders is nothing to sneeze at. Also I may sing a different tune once I really sink my teeth into the religion mechanic but from what I’ve played so far, I’d be more comfortable recommending this expansion if it were priced closer to $19.99. It’s still a good addition to any Civilization player’s collection, I just wish there were a few more scenarios and that the package collected all of the DLC instead of just the Mongol and Spanish empires.