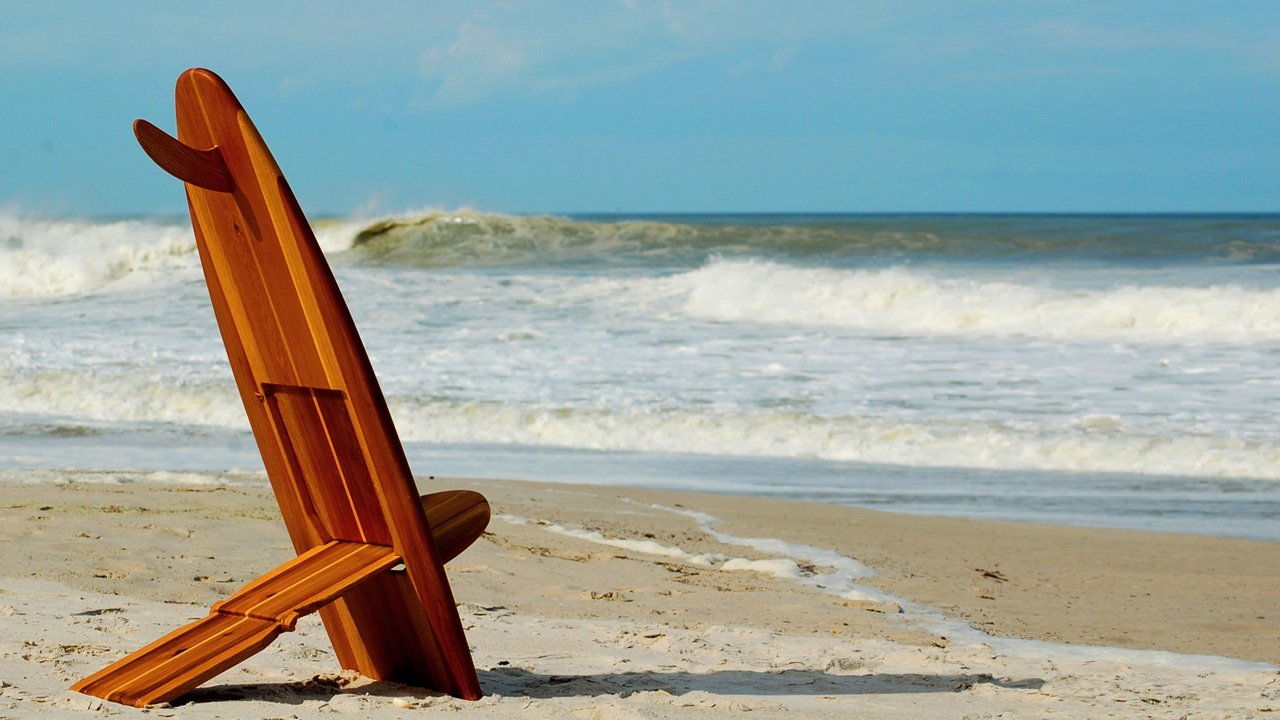 If you’re a highschool student, that means the half-way mark is almost upon you as your first month comes to an end. If you’re a post-secondary student that’s going by the most traditional semester schedule, you’re now wrapping up your third month out of school, and if you’re in the workforce, you may or may not have taken some time off already to go on vacation.

But if you’re in the gaming industry, this is definitely a point when, at least for a little while, things on the release schedule side of things aren’t so crazy. The reason for that is simple; summer is the time of year when most of the publishers decide NOT to publish many big titles all at the same time.

This is largely due to the gaming industry “ceding” summer to other forms of entertainment. There’s a belief that with people taking the season as a time to go on trips, send kids to summer camp, take up more outdoor activities and watch the big summer blockbusters, this is a time of year when the last thing people want to do is hole up at home and shun the sun.

At the moment that I’m writing this, it’s 36 degrees Celsius outside, the city has been hit with a humidex warning, and people are advised to stay in air conditioned environments and avoid strenuous activities under exposure to the sun. This isn’t the first time conditions like this have hit this year either. Of course, the whether we’ve been having in the city has been pretty unusual for this time of year, but let’s be honest, even without a humidex warning, I’m a nerd. When I have free time, I like to read novels, comics, I like to watch movies, anime, and of course, I love to play games. My recreational past-times are all largely centered indoors. And for most dedicated, enthusiast gamers, warmer temperatures and more sunlight aren’t necessarily going to make them decide “It’s time to put the controller aside and enjoy the great outdoors.”

What does hurt the ability of gamers to do this the paucity of games.

Seasoned gamers know that the industry goes into a “hibernation mode” of sorts when summer hits. It’s baffling, because throughout the rest of year, from January until May, there’s a healthy stream of desirable titles every month that dries up around June and remains until October. The first quarter of the new year enjoys all the titles that moved out of the way of Call of Duty in order to enjoy a shot at some decent sales, and October onwards is obviously the Christmas marketing machine kicking into high gear. But does the gaming industry really need to surrender the summer months to movies and vacation time?

Amongst the gamers I know, most of them regularly bemoan the lack of decent titles to play at this time of year. Some of them even take it as an excuse to get back into long neglected MMO accounts such as World of Warcraft because even though they have money in hand for a game, there aren’t a lot of titles to put that money into. I think the gaming industry needs to be less afraid of summer. If anything, this is a point of the year when people have more free time, and for many gamers that means they’d like to lose themselves in a big, sprawling game the way readers have been enjoying big books in the summer for years.

This year, the two companies that stand to reap the most from this drought are Square-Enix and Activision. With Sleeping Dogs and Transformers: Fall of Cybertron being the only major console releases in August, these two publishers have the potential to make a nice profit if their games are of good quality. They simply don’t have any other competition to worry about. So perhaps in the future, when companies are looking at how they can more evenly distribute their titles throughout the year, more of them should look at the season of summer. It’s supposed to be a time of fun and game for most people, and I don’t see videogames breaking with that tradition.