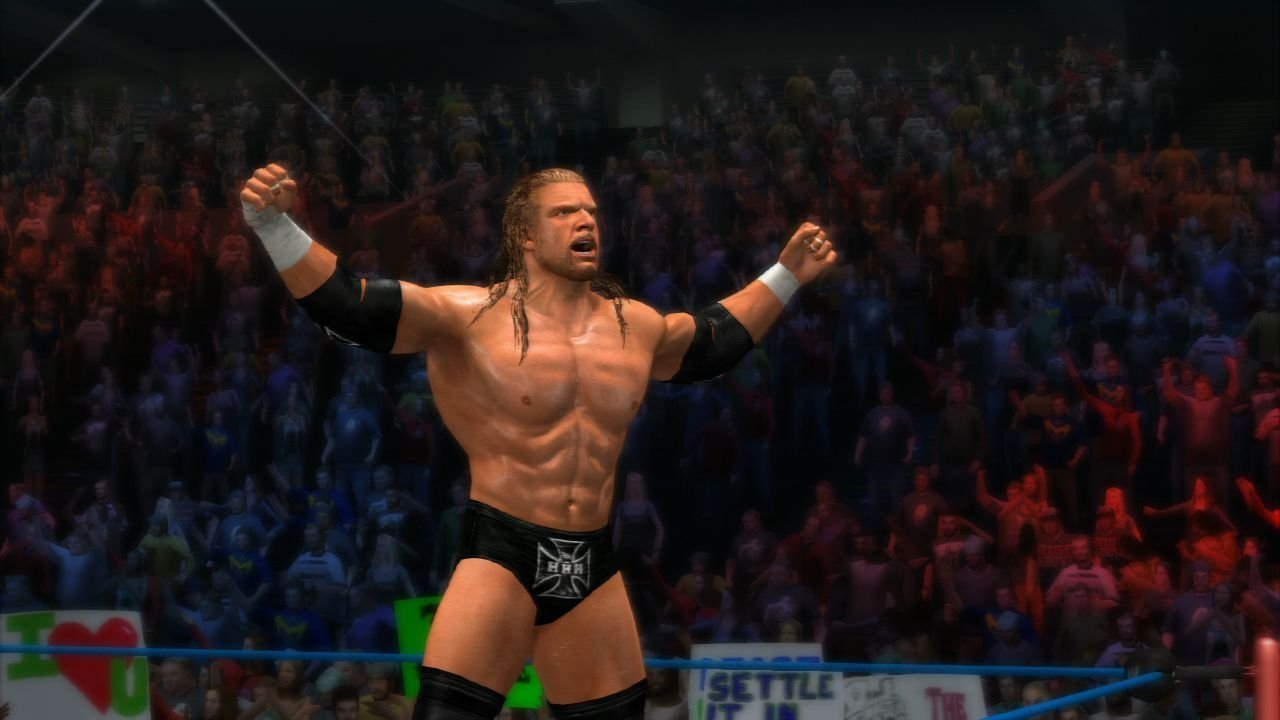 Like death and taxes, a new instalment of the WWE franchise is inevitable.

The multi million dollar franchise provides players with the opportunity to play as their favourite wrestler, and some may find it even more enjoyable, to crush their most hated. While it may be a financial success, players have been known to heavily criticize previous editions of the game claiming the game took away control they had, and the game was getting to monotonous. I sat down with Bryan Williams, Senior Gameplay Designer to talk about the past, present, and future of the WWE game franchise.

CGM: What was your role in the development of WWE ’13? 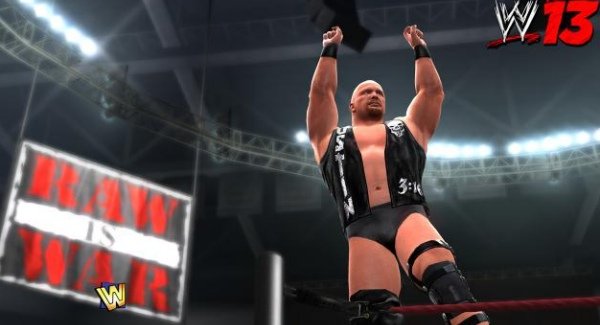 Brian Williams: I basically came up with how the game plays, from controls to gameplay systems, and exactly how the game works within itself. That was all me. I’ve been a part of this franchise since SmackDown VS Raw 2007, so I’ve gotten to know the gameplay.

CGM: Let’s talk a little bit about the game’s engine, Predator 2.0. You first used it in WWE ’12, and reception was good, but not great. Why did you implement it again?

BW: We kind of loaded it in WWE ’12 and that game kind of laid out the fundamentals for a new engine and gameplay system. In ’13 we’re not moving away from that foundation, but building upon it. We didn’t radically change the gameplay with the engine, just tweaked it, and so far we’ve had nothing but good feedback.

CGM: How has the feedback been for WWE ’13 in comparison to previous games like WWE ’12?

BW: Our fans are very vocal about what they like and what they don’t like, whether it be through message boards or on Twitter, they let us know. In that respect they make it a little easier for us. One of the biggest complaints about the previous game was the single player campaign. A lot of fans didn’t really like it. It was too scripted in nature and they felt like we took control away from them. This year we’ve almost lost interest in the standard single player campaign and are focusing on our newest feature, the Attitude Era.

CGM: What exactly is the, “Attitude Era?” 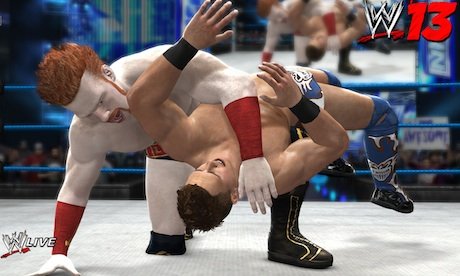 BW: Looking at the history of WWE, there are tons of moments, but none of these moments resonate with fans as much as the attitude era. The attitude era was the rise of superstars like Stone Cold Steve Austin, team Generation X; it was when the WWE was at the height of its popularity. It shows the WWE’s struggle because at that time the WCW was beating them in the ratings, and it was basically the WWE’s turnaround.

CGM: What does the implementation of the attitude era mean for players?

BW: A lot of us began talking about the games and how they were becoming too much of the same old, same old. My boss had the idea to do something different and a little more historic. The new single player campaign has become the attitude era. It’s a series of matches you play through which are recreations of actual matches that happened in the attitude era. We cover all of the big matches, from episodes of Raw to the Pay Per View’s of the time.

CGM: How will this play out for younger players who weren’t around for the attitude era?

BW: We’ve added some really cool features in ’13. We have these cool videos players can watch and they piece together the timeline of the events. You’re going to see this all unfold. You’re going to see Stone Cold’s rise. You’re going to see Kane’s debut into the WWE. That’s really where the videos come into play. It’ll help players ease back into the era. Especially for the ones who were too young to remember or for the fans who weren’t around.

CGM: How will the videos interact with gameplay?

BW: The videos are a great juxtaposition to game development and it kind of just brings everything up to speed. It also shows the players why this particular match occurred. We’re going to bring all of these players up to speed through texts and videos. Some of the videos will act as cut scenes in the game. It’s almost like watching a WWE DVD but with the added bonus that you get to play along [laughs].

CGM: Since the matches in the attitude era are based on actual matches that have occurred, are the outcomes already determined?

BW: It’s a combination of both. Again, we didn’t want to take too much control away from the player and the matches they were playing in. We have objectives and there are certain objectives that in order to proceed in the game. There are obvious objectives you have to achieve like you have to win a match, pin your opponent, or get them to submit. Than we have bonus objectives. The bonus objectives aren’t mandatory to move on, but they allow you to access features not available otherwise, whether it be new characters, champion belts, videos and photographs from that era. We think it’s a great way to give players controls while playing within the era.

BW: We’re not really discussing our online features set as of right now, but I can say, we have released online features in the past, and I’ll just leave it at that. We have announced a couple of DLC’s including some downloadable players, which are going to be made available, but outside of that we’re going to wait until launch and make more announcements then.

CGM: How have the matches been refreshed for long time fans of the series?

These moments are just jaw dropping. They don’t happen all the time, but when they do they leave a lasting impression,BW: We’ve introduced an entire segment dedicated to in-match gameplay, called spectacular or OMG moments. These are brand new on the gameplay side of things where you can basically perform an oh my god move. When you watch wrestling, you can see the superstars do suplexes, brain busters, and all of their maneuvers they do, but every once in a while they pull off some thing just mind boggling, stupidly awesome. Wrestlers would destroy the ring or catch their opponent midair and hit them with a finisher.

These moments are just jaw dropping. They don’t happen all the time, but when they do they leave a lasting impression, so we’ve added that to the game this year. This is something we’ve never been able to do before in a WWE game. I think fans of the series will appreciate the new additions we’ve made to it.

CGM: How do you think this game will hold up against previous WWE titles?

BW: WWE ’12 was good, don’t get me wrong, but with the Predator engine WWE ’13 it’s the feel of the game. It’s a lot more intuitive, responsive, and just satisfying. That’s the best word for it, satisfying.