Steam Greenlight is a Wasted Opportunity 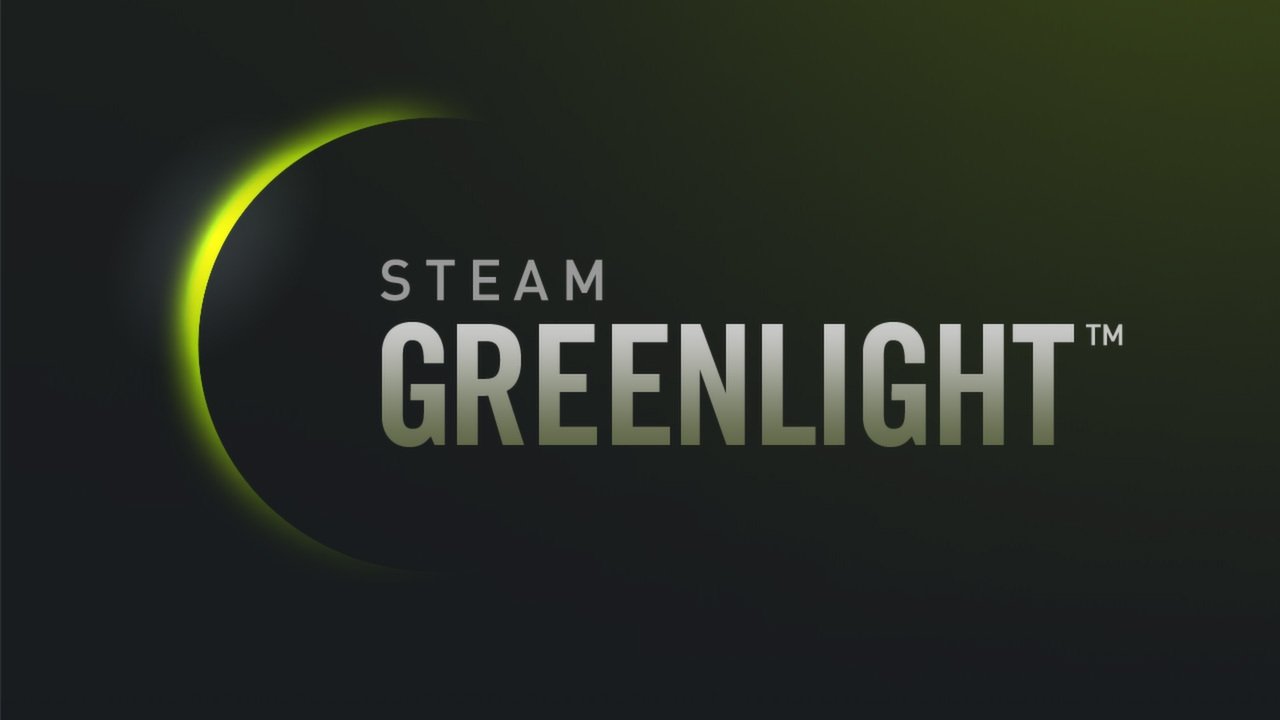 It's no exaggeration to call Steam the most influential force in PC videogames. Valve's digital distribution storefront looms large over the industry, offering enormous visibility to the games sold on it. Massive summer and winter sales, daily discounts and a fairly unobtrusive form of DRM have made Steam into a PC juggernaut that platform developers need to work with if they hope to make their games visible to a large player base.

Greenlight is a method for independent PC developers to get their games onto Steam. After details of the game — screenshots, videos, text — are uploaded to Greenlight, other users vote on whether or not the title should be sold through the storefront. The service, initially free to use, now requires developers to pay a $100 submission fee.

I find this a bit troubling.

Now, this may no longer be the case and it's a real shame.

Valve, in announcing the fee, reasoned that the requisite $100 would serve to keep out the joke submissions (Half-Life 3 mock-ups and the really original gag games about CEO Gabe Newell being fat), but, really, all it does is take away from Greenlight's potential. I don't envy the Valve employees who may have been tasked with sifting through thousands of junk Greenlight games in order to find the truly viable ones, but, ultimately, if quality control was a real issue for Valve then it seems only fair that Valve itself could have bankrolled the legwork instead of passing the fee onto creators.

Why, after all, does a corporation get to ask for a (not insignificant) chunk of change from fledgling artists when it's sharing the profits, too? The fact that the $100 is given to the Child's Play charity does little to take away from this problem.

All of it leads to a sense of exclusion (a sense furthered by the banning of erotic game, Seduce Me, from the store while violent titles remain available.I played in an indie rock band for five or so years and festival submissions were a constant drain on the little money we saved up from playing shows and selling CDs. Even at a lower $20 to $50 price point, spending our meagre savings on a shot in the dark at gaining exposure sapped the resources we had available to continue creating. Recording new demos and EPs, buying new equipment and having the gas money necessary for playing out of town shows — these all had to take a backseat to fees meant to, like Greenlight, cut down on non-serious entries. The exact same is true for indie game developers and the money they need for the costs associated with game design.

The leader in PC games needs to try a bit harder if it wants to make Greenlight into something worth indie developers' attention. Right now, it comes off as a service that isn't really ready for use yet. Valve, a developer/publisher known for taking its time before releasing anything, has jumped the gun on what could have been/could still be a really interesting feature. Now, $100 fee in place and no signs of a change in policy, Greenlight seems like nothing more than a wasted opportunity and, much worse, a false hope for the future of indie games.