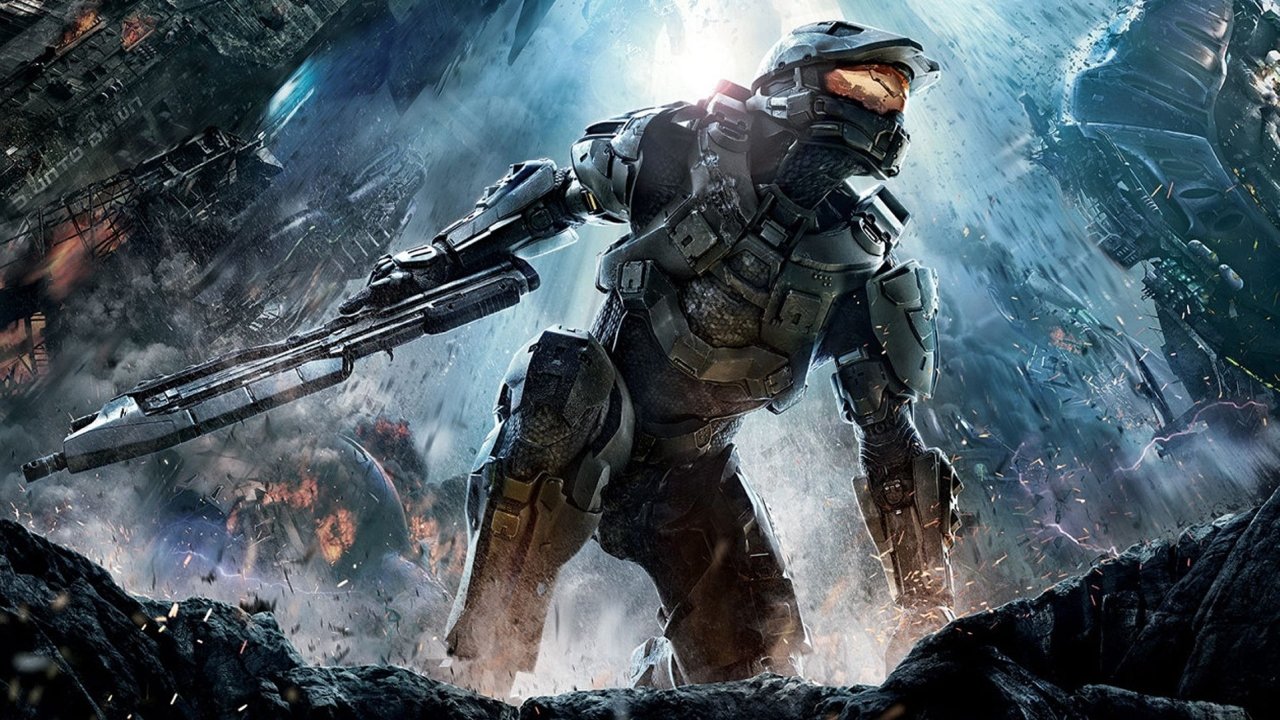 According to a leaked email from Microsoft posted on Reddit, Halo 4 pirates could be facing up a permanent ban on Xbox Live and more if Microsoft can track them down.

The email which was posted under an account linked to the Reddit user Storm360 was either directed at someone who was playing a leaked copy of Halo 4, or is a template which Microsoft has come up with. There was no verification in the email, nor was there any verification on the page where the email was posted. The email stated,

“This email is to notify you that your Xbox LIVE account privileges have been permanently suspended due to illegitimate prerelease title play.”

343 Industries, the development team behind the Halo franchise, published a post on their website basically warning fans the game has been leaked 25 days ahead of the November 6 release date. In the post, 343 stated,

“We are working closely with our security teams and law enforcement to address the situation. Piracy is illegal and we are taking vigorous action against it.”

343 also stated “going dark is a customary pre launch tradition for gamers, and now may be the best time to do that,” warning fans to stay away from certain social media sites and forums.

C&G will have more for you as developments are made.