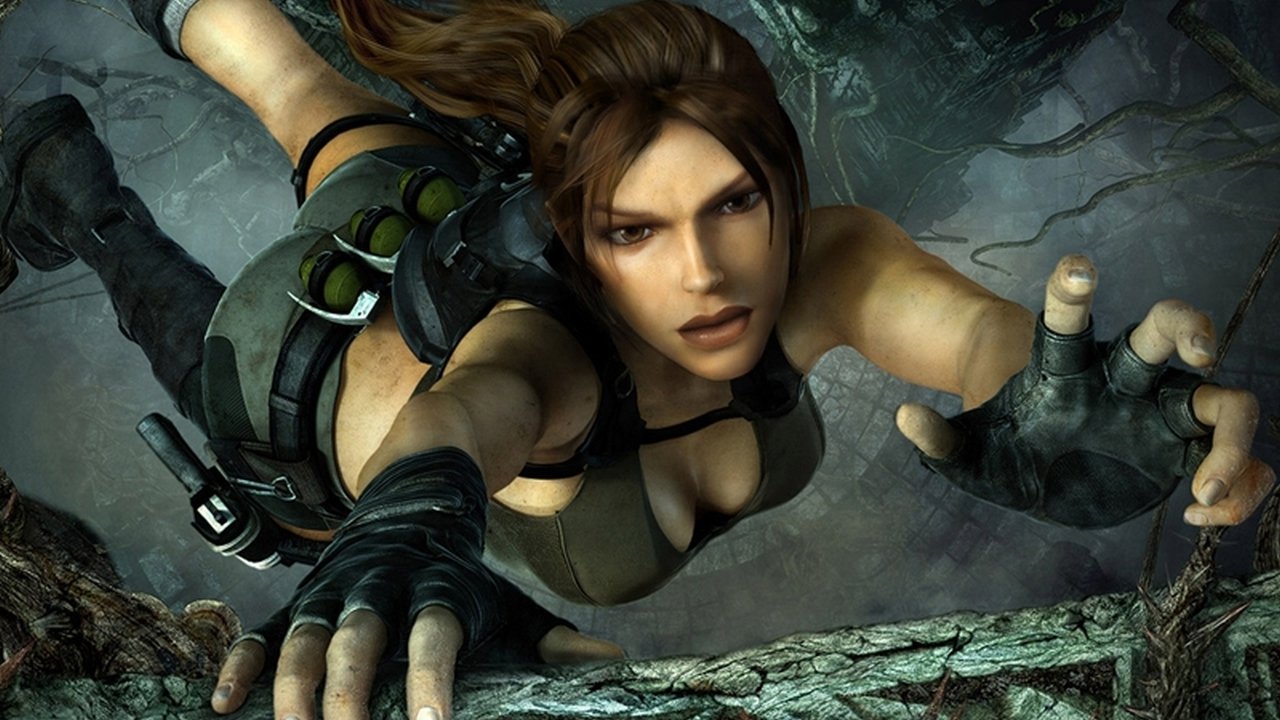 Sqaure Enix’s Coreonline will be adding another game to their high definition list, as Tomb Raider Underworld will now be free to play, joining the lists with popular games such as, Hitman: Blood Money, Mini Ninjas and Lara Croft and the Guardian of Light.

Coreonline was released by Square Enix in August with the goal of bringing high definition gaming to browsers, making it easier for gamers to play high quality games while on the web. Coreonline is avalible on most browsers including Chrome, Firefox, and Internet Explorer.

However, any players looking to get on some free Lara Croft should be aware that Coreonline does have an ad system in place to earn gamers minutes of playing time if they want to play for free. At the end of the players alloted playing time a selection of ads is shown each worth a number minutes to give more playing time, each ads amount varying. For any players sick of looking at ads, Coreonline does allow the purchasing of individual levels or full games to skip ads.

Square Enix is slowly adding more games to their Coreonline system which include a beta for Heroes and Generals with Gyromancer coming soon.