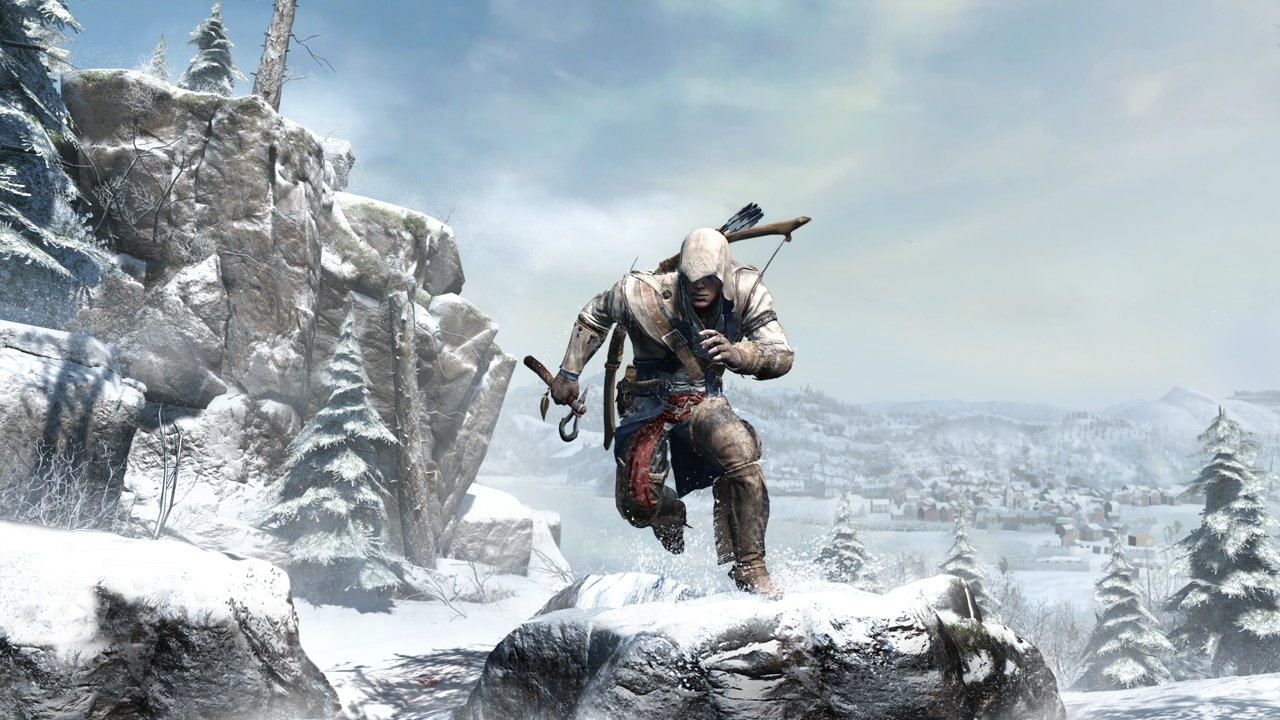 The Writer’s Guild of America has announced their nominees for Outstanding Videogame Writing. The six games, announced alongside the nominees in the new media category, include a couple surprising selections.

To be eligible for the award, the game had to be released between Dec. 1, 2011 and Nov. 30, 2012 and the writer(s) had to be members of the guild, so it is possible that some of the notable omissions from the list (Far Cry 3, Mass Effect 3, The Walking Dead) didn’t meet the requirements. Amy Hennig and Sony Computer Entertainment America won the award for Uncharted 3: Drake’s Deception last year.

The winners will be announced on Feb. 17 in New York City.