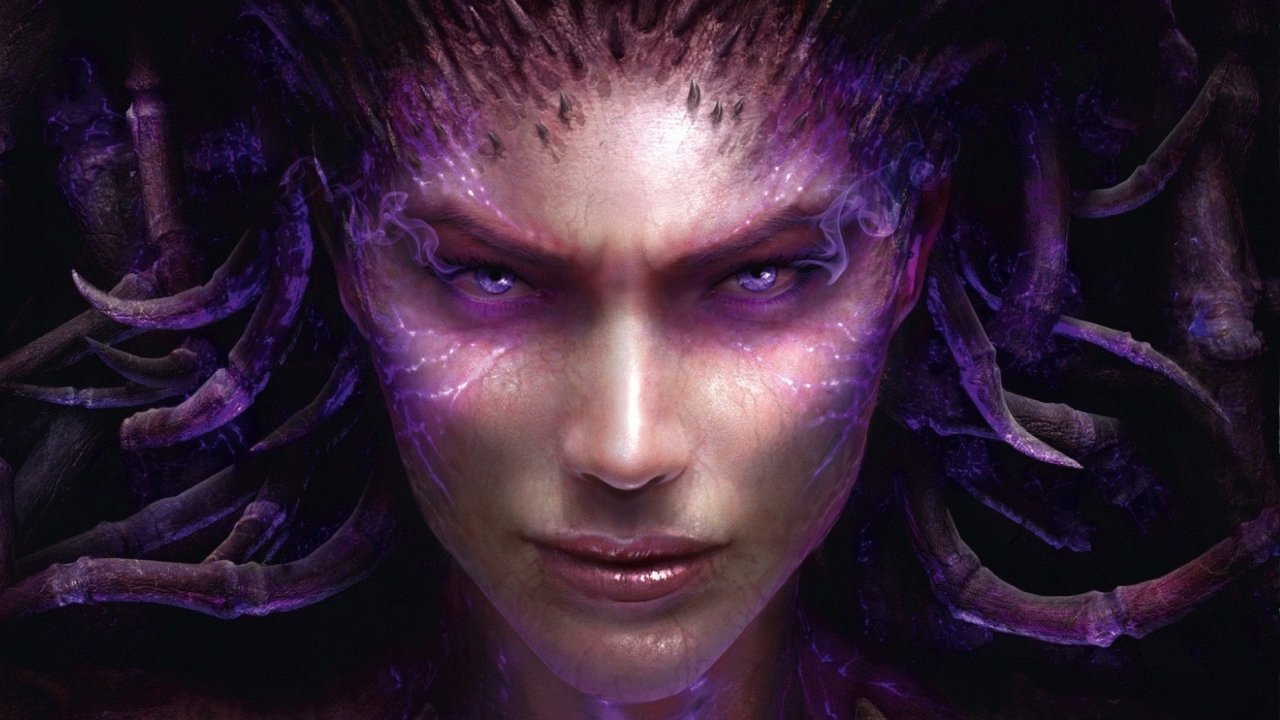 Blizzard certainly knows how to get fans excited for their games, today releasing the opening cinematic for the hotly anticipated expansion Starcraft II: Heart of the Swarm.

The stunning video shows “The Queen of Blades” Kerrigan launching a Zerg assault on Terran forces. Heart of the Swarm features Kerrigan as the main playable character, picking up after the events of Wings of Liberty.

Starcraft II: Heart of the Swarm is currently in beta and slated for a Mar. 12, 2013 release on PC, close to three years after the launch of Wings of Liberty.

Check out the opening cinematic below.