Resident Evil: Revelations headed to consoles in May 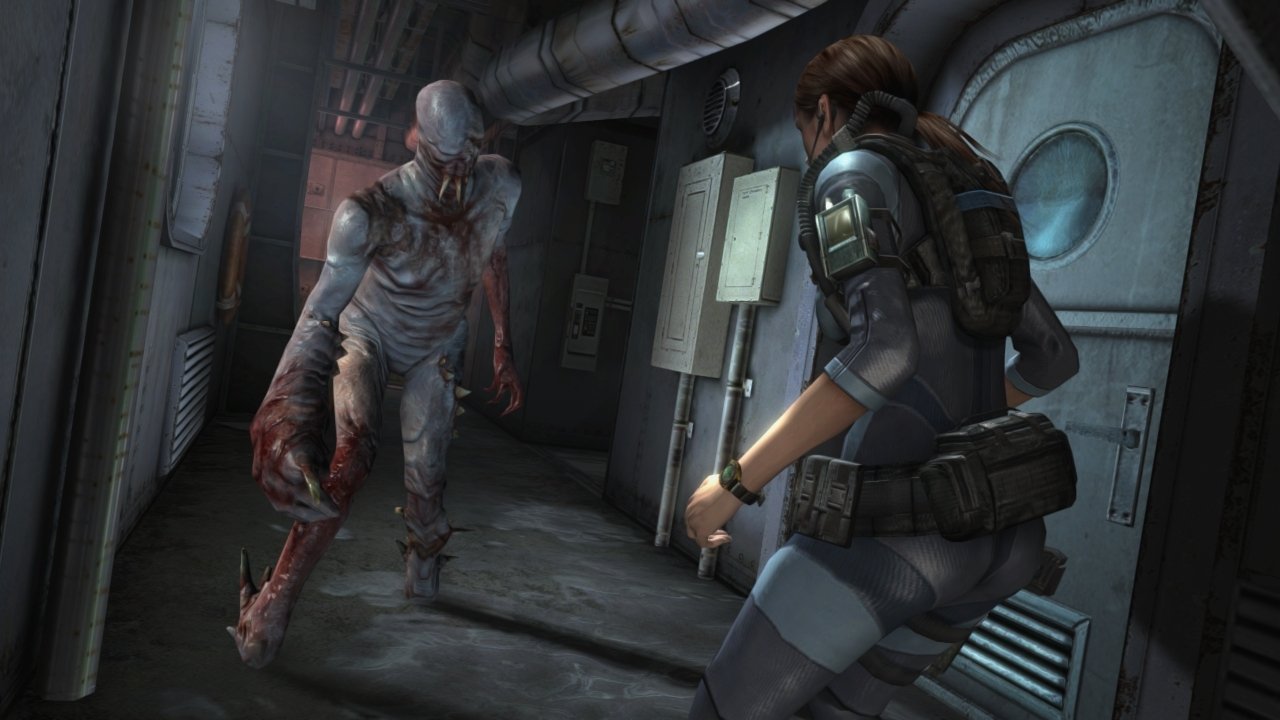 Capcom’s Resident Evil: Revelations, previously only available on the Nintendo 3DS, is headed to consoles in May.

The re-release will include “enhanced HD graphics and lighting” along with a other new content like new enemies, a tougher difficulty and additional weapon parts.

The console iterations of Revelations will be released on May 21 at retail for $39.99 on Xbox 360, PlayStation 3, and Wii U, and will also be available digitally on PC and PlayStation 3 at launch. Downloadable versions of the game will be available on the Xbox 360 and Wii U at a later date.

A trailer for the re-relase can be seen below.