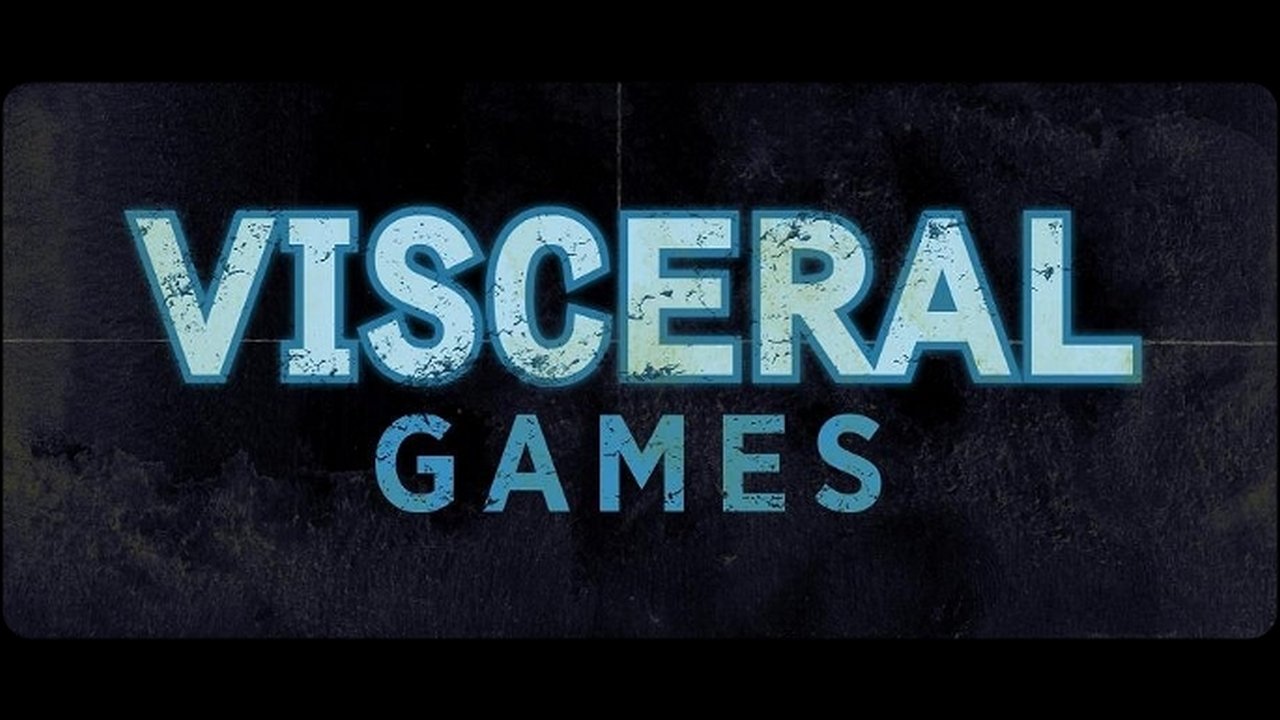 Reports are surfacing that EA is shutting down its Visceral Games Montreal studio, effective immediately.

We reached out to EA for comment received the following statement:

“Today EA internally announced some adjustments to select development teams to align staff and skills against priority growth areas, including new technologies and mobile. Many employees are being retrained for new positions; however a small number will be released. These are great, talented people and we wish them well. EA is growing globally, and we expect our headcount to increase this year.”

Visceral had been developing Army of Two: The Devil’s Cartel which was scheduled for release on Mar. 26.

This closure continues a trend that has become far too common in the industry. Earlier this week Activision laid off approximately 30 employees, taking their focus off of licensed games.