CGM is heading to PAX East 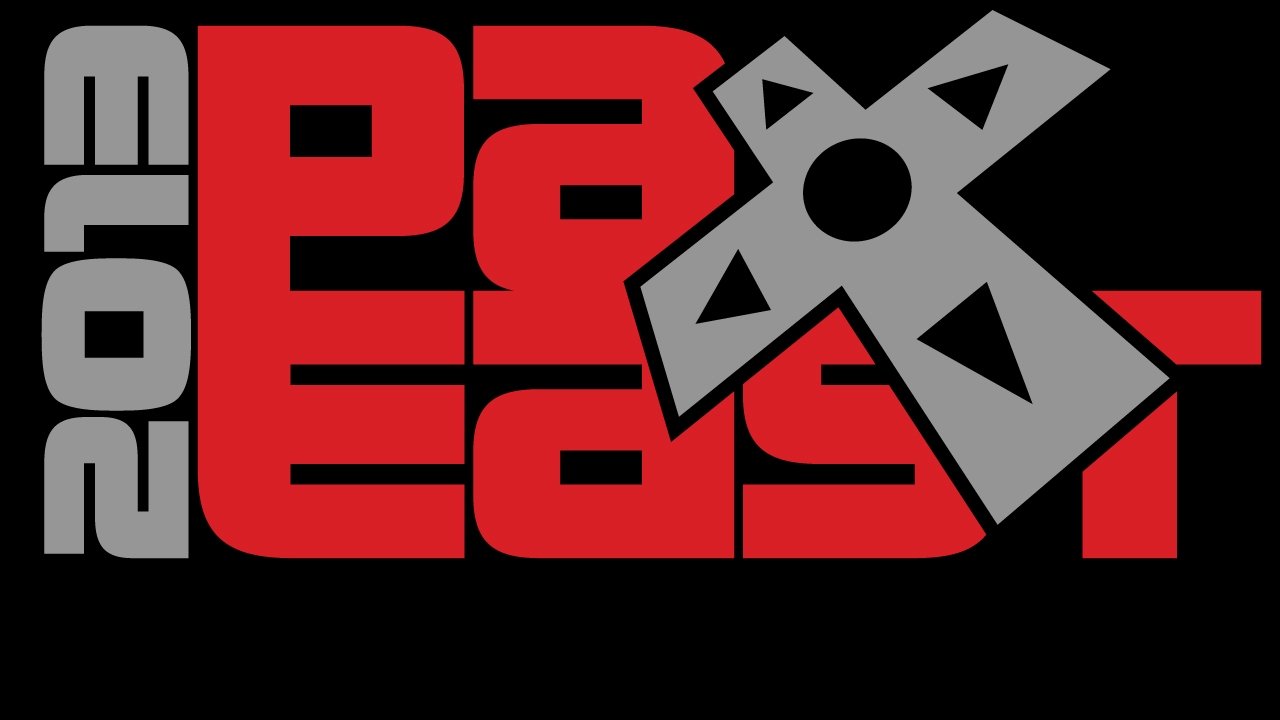 Comics & Gaming is heading to Boston for PAX East this year. We’ll be bringing you updated from the show floor, including hands-on time with some of the year’s upcoming games and an interview or two with developers.

You can expect news on Saints Row IV, how Diablo III looks on consoles, the just revealed Dishonored DLC, the latest from MMO’s like The Elder Scrolls Online and Marvel Heroes.

Have an indie title in mind you think isn’t getting enough attention? There are a ton on display, so let us know in the comments below and we’ll take a look at whatever is being shown at the expo. Check back all weekend between Mar. 22-24 for the latest from PAX.