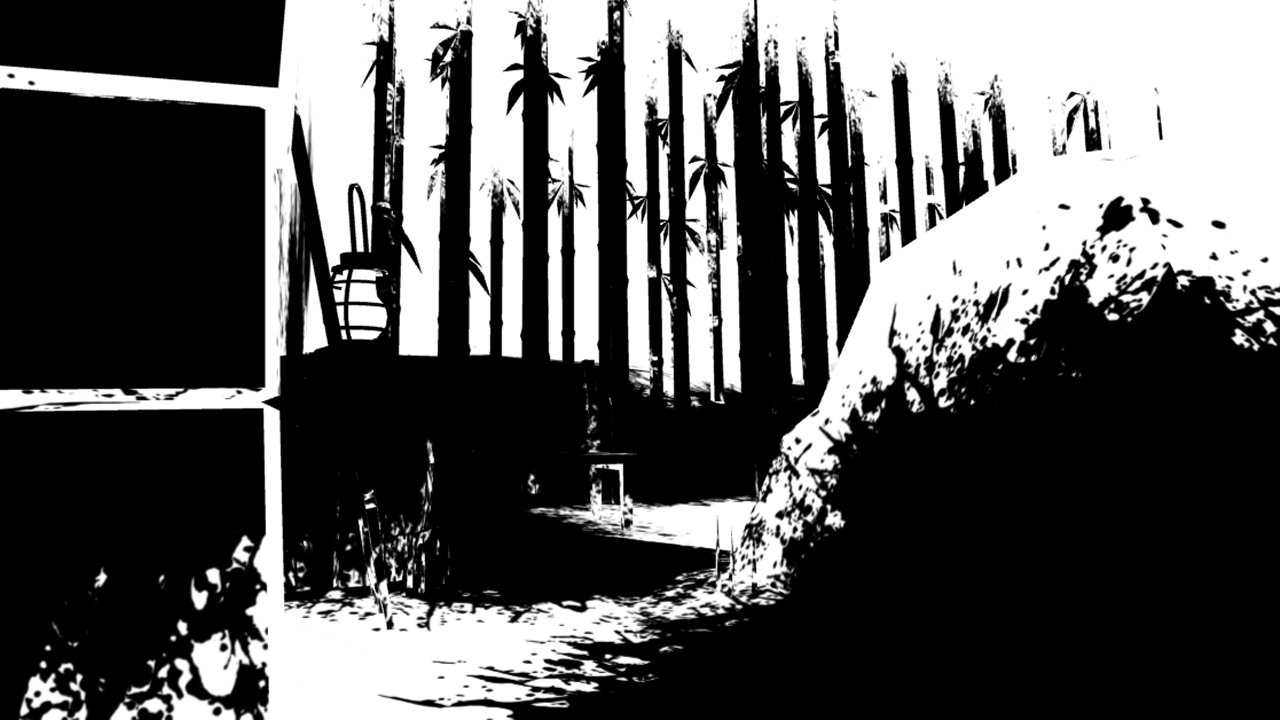 Giant Sparrow, the indie developer responsible oddball, Move-enabled game Unfinished Swan, is hard at work on their next game. Originally designated “Edith Finch,” the game is now simply known as “Unfinished Giant Sparrow Project.” That’s probably a good move, since “Edith Finch” sounds like it could be anything from a heart warming tale about a lover of birds struggling to catch a glimpse of a rare breed, to a cover based shooter about an angry bald man mercilessly teased about his unfortunate name.

Giant Sparrow came clean with project on their official blog, in an effort to keep fans informed about their activities in the wake of Unfinished Swan, a Playstation 3 exclusive which was well received by critics with a respectable 79 average on Metacritic and two BAFTA awards under its belt. From the blog post:

Mostly, we just wanted to answer all the fans who have been asking us if we’re working on anything new. The answer is “yes,” by the way. The working title is “ Unannounced Giant Sparrow Project ” and there’s no release date or platforms announced.

Giant Sparrow has already shown that they’re willing to take a chance on experimental concepts, so it will be interesting to see what new ideas come out of the studio.