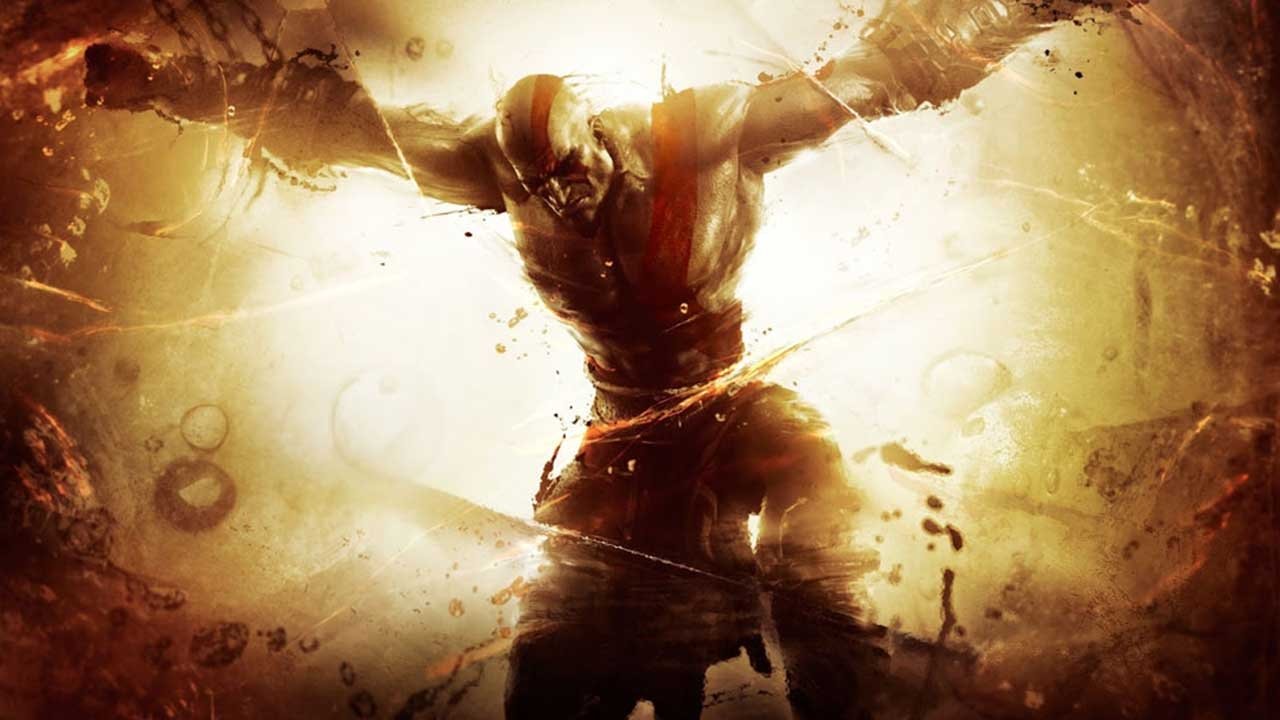 Two major exclusives releases for the Xbox 360 and PlayStation 3 have so far seen disappointing sales figures.

GamesIndustry International is reporting that the first months numbers for the latest Gears of War and God of War titles in the US (according to an investor note from Cowen & Company) have come in significantly lower than the previous releases in each series.

Microsoft exclusive Gears of War: Judgment sold only 425,000 copies, down from Gears of War 3 which was estimated sold over two million copies in the month after release. Sony’s God of War: Ascension had lower numbers, moving 360,000 units compared to the 1.1 sold by God of War III.

With the next-generation of consoles right around the corner, this could be a sign of players preparing for new hardware. But with such a large install base, and larger since the previous releases in each series, these numbers still have to be disappointing for Microsoft and Sony.

Did you play either game? What did you think? If not, why didn’t you play God of War: Ascension or Gears of War: Judgment? Leave all your thoughts in the comments below and stay tuned to Comics & Gaming for more industry news.