Next-Gen Xbox Announced for May Reveal 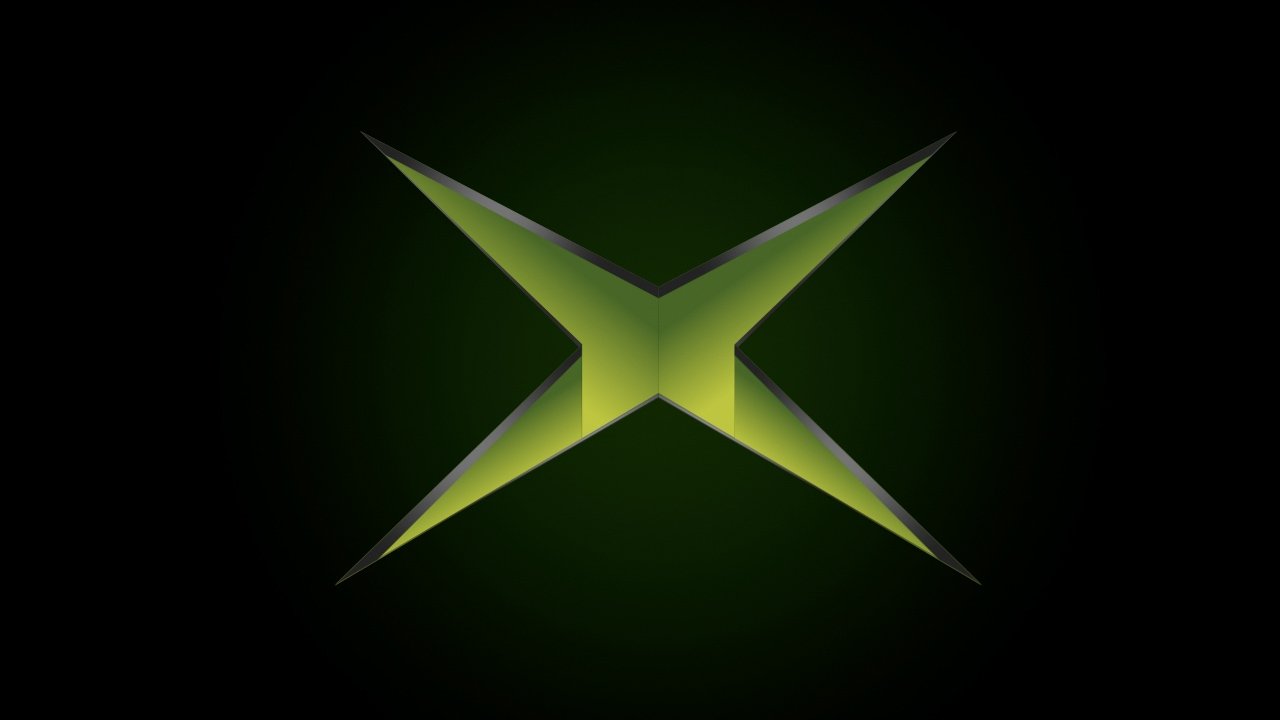 The wait is finally over—Microsoft has just announced today a May 21 date for the unveiling for the next generation of the much-anticipated Xbox gaming console.

Since Sony announced the PlayStation 4 at an event in New York City on February 20, many wondered Microsoft’s reply to one-up the competition. Microsoft’s spokesperson Larry “Major Nelson” Hyrb says the press event for Xbox’s next-gen revelation will be held at the Xbox Campus in Richmond, WA. The press event, according to Hyrb, would highlight Xbox’s new vision. If anything, the event would hopefully touch on highly discussed topics, such as Xbox requiring an always-online connection.