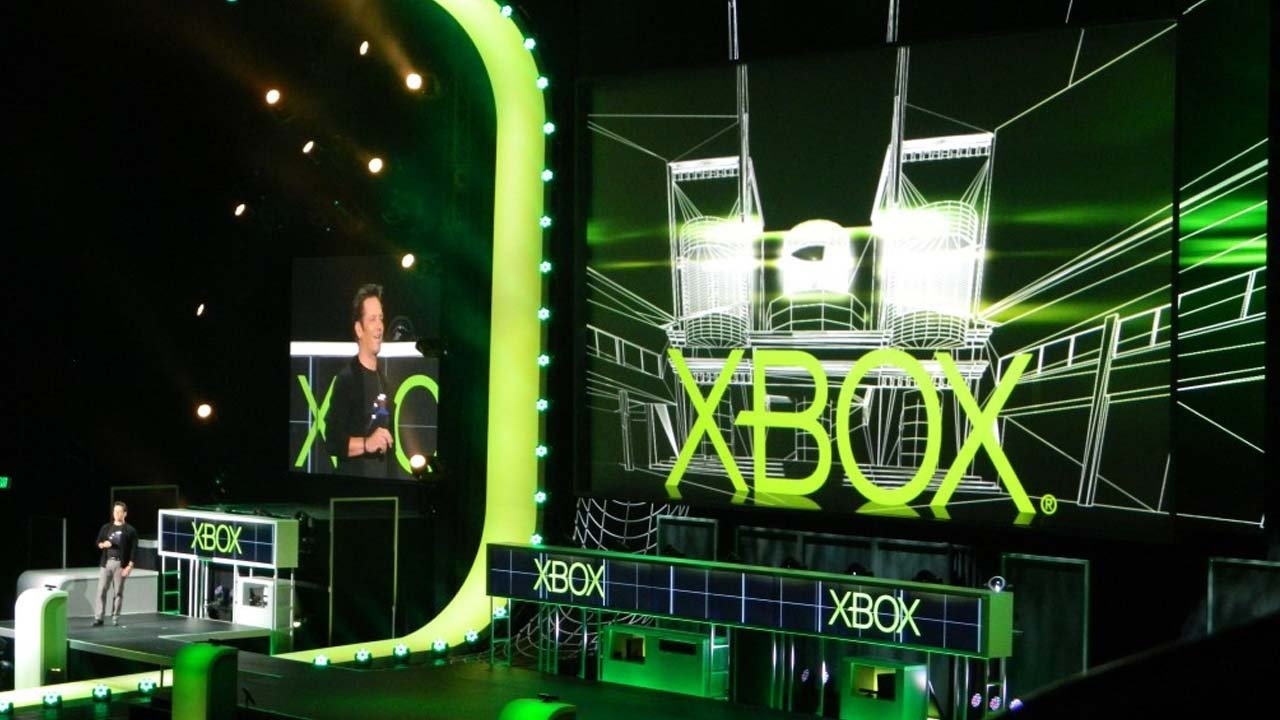 The technology and gaming news site Neowin has confirmed Microsoft will once again hold a press conference at the Galen Center on the University of Southern California for June 10—the Monday before E3.

Neowin called the Center yesterday to confirm the circulating rumours of Microsoft returning to their usual venue for press conferences. A Center representative confirmed Microsoft would indeed hold their conferences at the same place.

Interestingly enough, Microsoft will hold a next-gen Xbox reveal event on May 21. The event to highlight the highly anticipated next-gen console will be broadcasted on Spike TV; it will also be streamed on Xbox Live and online gaming sites. The event will reveal the vision for the next-gen Xbox, and hopefully lay to rest rumours such as always-online requirement and Xbox next-gen-exclusive games.

Microsoft is known to have special guest celebrities, such as Usher, Trey Parker and Elijah Wood. They have yet to confirm celebrities and invitation distrubitions for the pre-E3 press conference on June 10.

Update: Microsoft has confirmed the pre-E3 press conference will be taking place at the Galen Center on June 10, as per an invitation to our Editor-in-Chief, Brendan Frye.