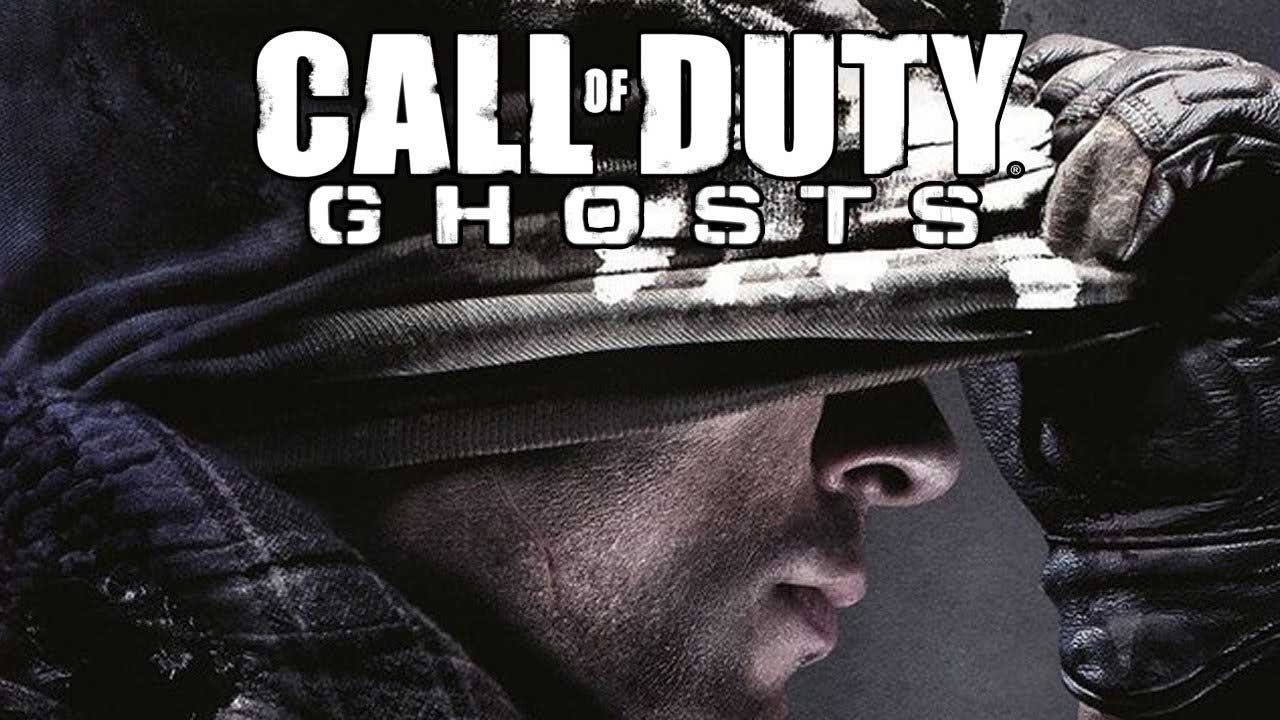 At Comics and Gaming Magazine, we cannot contain our excitement for the May 21 Xbox next-gen reveal event. To compliment this hype, Activision has quelled the rumors by officially confirming today the next installation in the famed Call of Duty franchise—Call of Duty: Ghosts.

“Infinity Ward set the gold standard for first-person action for a generation, and they’re going to do it again with Call of Duty: Ghosts,” said Activision CEO Eric Hirshberg in a press release. Hirshberg says Ghosts will deliver an “all-new story, all-new characters, an all-new Call of Duty world, all powered by a next generation of Call of Duty engine, which is a leap forward for the franchise.”

Hirshberg has also confirmed Call of Duty: Ghosts will also be revealed at the Xbox next-gen revelation event on May 21; the revelation event will be broadcasted on Spike TV, as well as all Xbox online platforms, for 10AM PDT.

Call of Duty: Ghosts will be released on November 5 for Xbox 360, PlayStation 3 and PC. It will also be released for next-gen consoles.  Effective today, gamers can pre-order their copies at retail outlets.