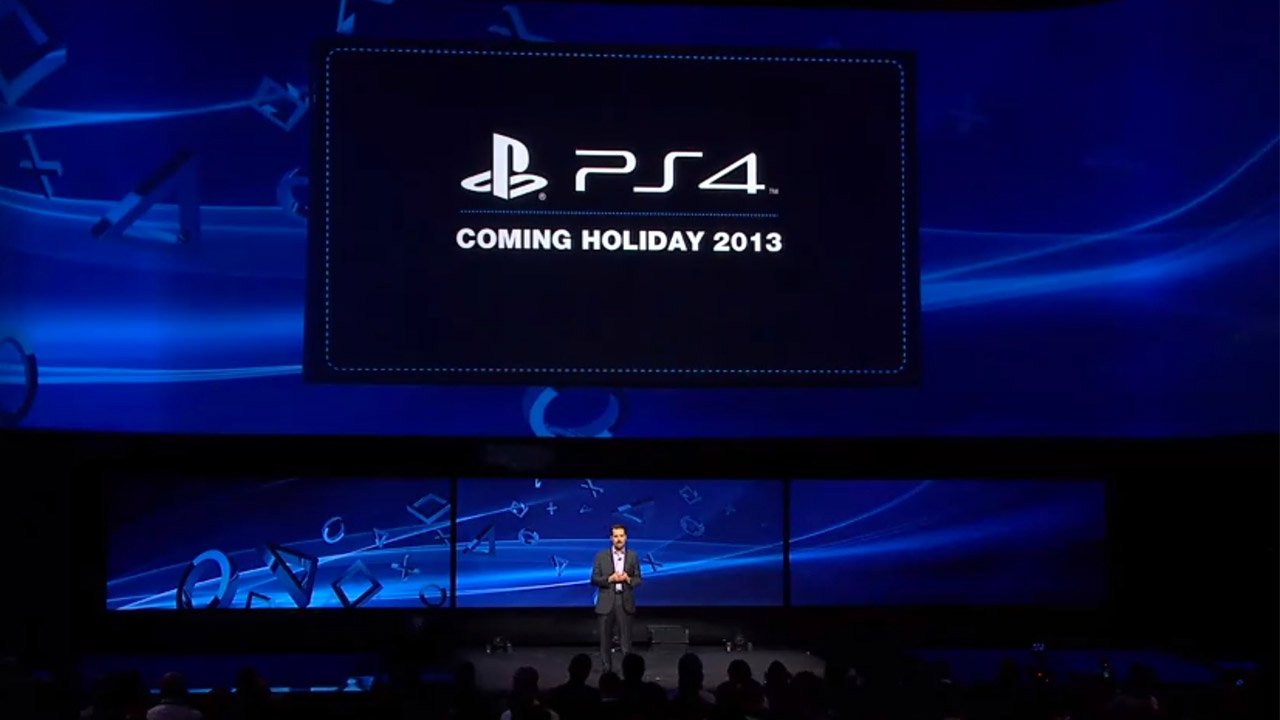 Sony has sent invitations today for their E3 press conference on June 10 at 6PM.

The press conference would showcase the much-anticipated PlayStation 4, as well as games for the next-gen console, such as Killzone: Shadow Fall and Infamous: Second Son in a report to Polygon. An unveiling for the PlayStation 4 occurred in February at an event in New York. Sony would exhbit games for the PS Vita at E3.

Sony’s E3 press conference would follow Microsoft’s Xbox’s conference, which starts on the same day at 10AM. Electronic Arts and Ubisoft will also hold conferences on June 10. Nintendo will skip the usual mass conference, settling for small-scale events and announcements through Nintendo Direct. Sony so far hasn’t revealed on its plans for E3. There will be more information as soon as it becomes available.