CGM at Toryuken 2: Road To EVO 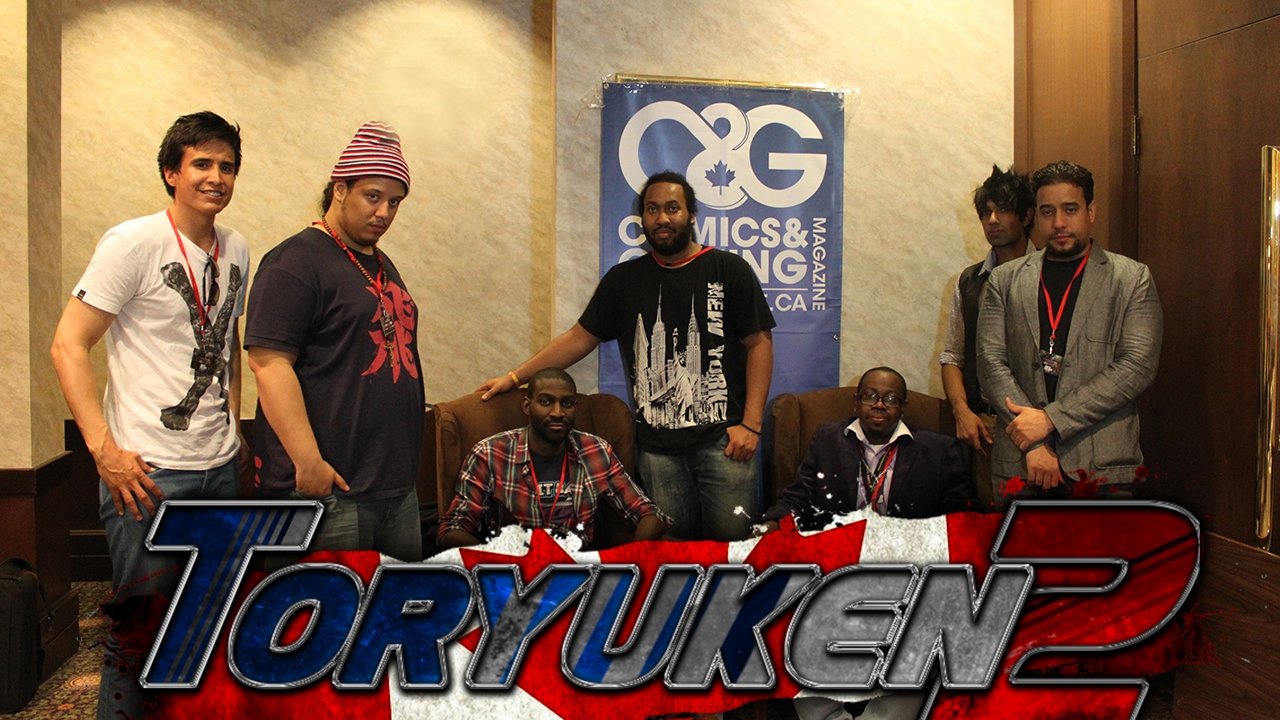 Comics and Gaming Magazine was in full force this weekend at one of Canada's largest fighting game tournaments - Toronto's Toryuken.

We were on location all weekend at the Primrose Hotel in downtown Toronto at Toronto Top Tier's Toryuken 2: Road To EVO. CGM was covering the best in the Canadian, American, and worldwide fighting game talent. We saw the best of titleslike Super Street Fighter 4, Injustice: Gods Among Us, Mortal Kombat, and the fan favourite Ultimate Marvel Vs. Capcom 3.

We got exclusive interviews with some of the best players in the Toronto scene, as well as the American EMP Empire Arcadia team - who would go on to sweep top 3 for Street Fighter, take first and third at UMVC.

Look out for our video coverage and player profiles from the event coming up!