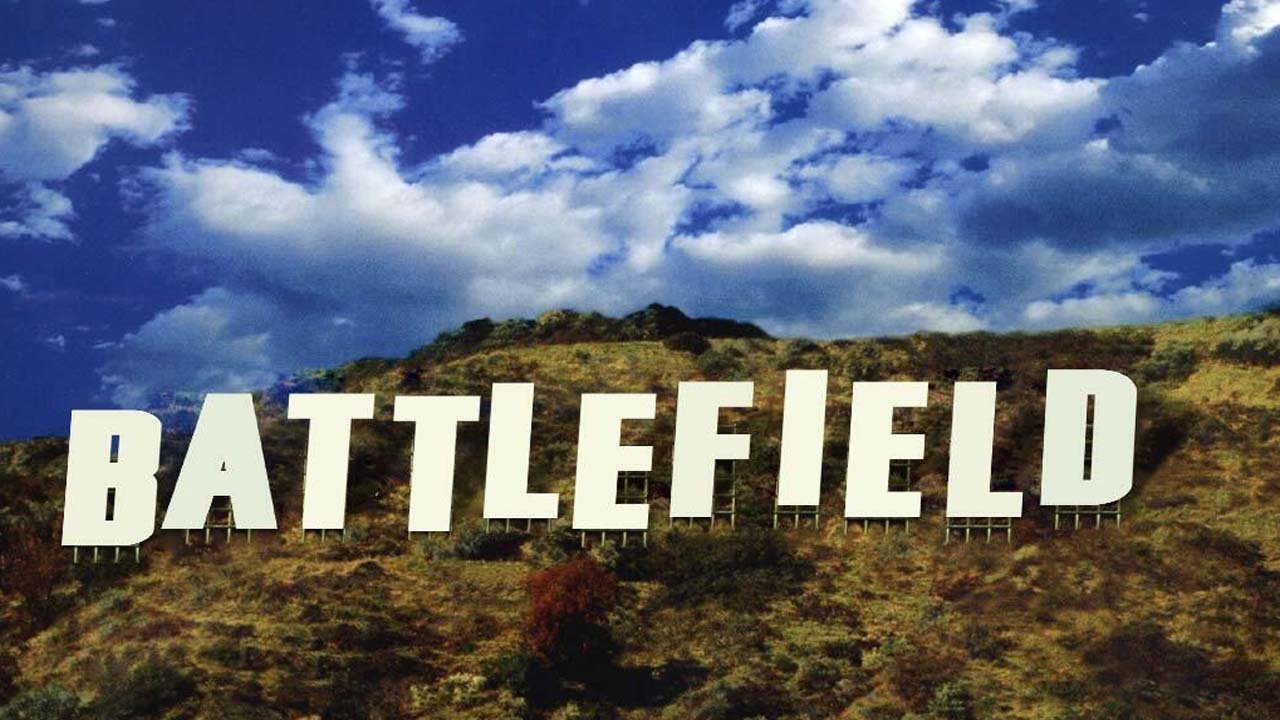 EA announces today the opening of a new DICE studio in Los Angeles; this, in turn, would hopefully be the home for the creation of new Star Wars games.

DICE—an EA-owned Swedish developer well known for videogames such as the Battlefield series and Mirror’s Edge—wants to capitalize on what General Manager Karl-Magnus Troedsson describes to Wall Street Journal (via Joystiq) as an “extreme talent pool”. This “pool” appears to be inhabited by competitor Activision’s Infinity Ward and Treyarch—both of which are based in California.

Last week, EA revealed in a conference call a layoff of 900 employees as part of their organizational restructuring. Since EA and Disney acquired the rights to Star Wars games, EA aims strike big on the franchise in order to revive the company from an unfortunate turn of events.