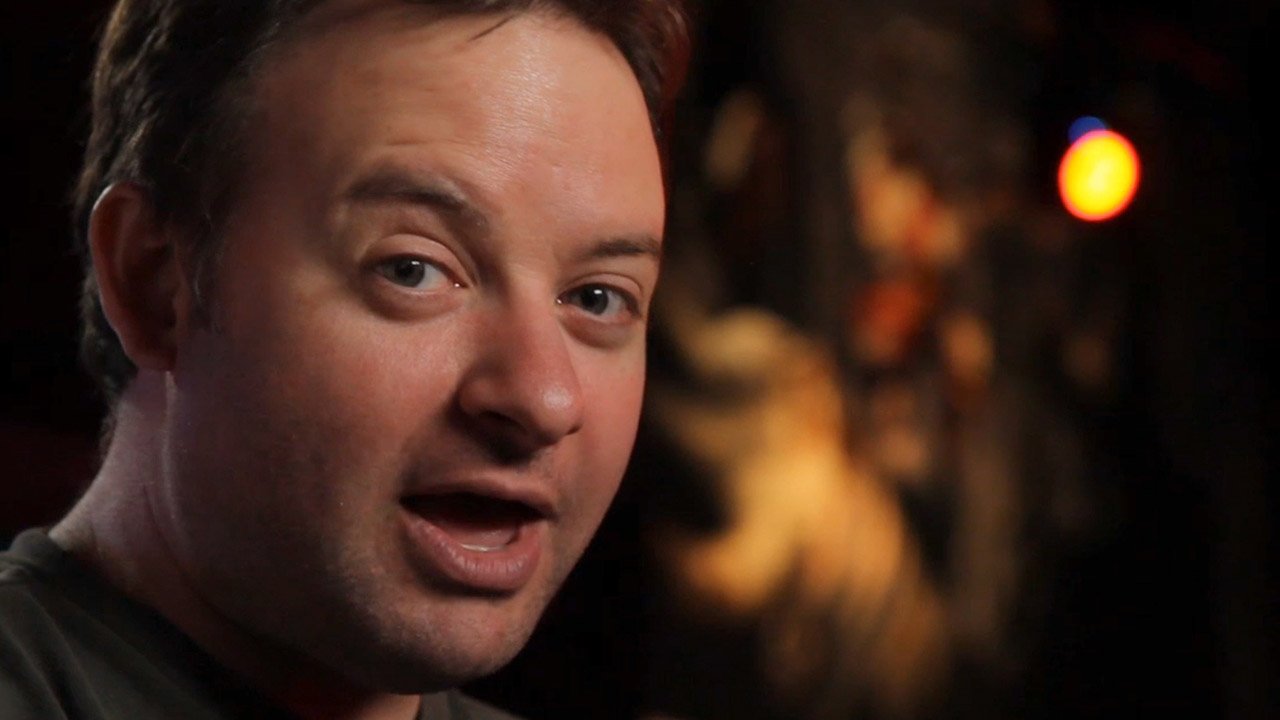 Autoduel, as described within Pixelbionic’s press release, is a PC online multiplayer game that pays tribute to “epic car combat games of the past” such as Interstate ’76 and Twisted Metal. Set in a post-apocalyptic setting, warriors yearn for survival by driving in their “tricked-out, heavily-armed vehicles scavenged from the blistered landscape,” while using lethal weaponry.

Jaffe is the latest addition to Pixelbionic’s development “Dream Team”, which was assembled for Autoduel by co-founders Maxx Kaufman (founding member of inXile Entertainment) and Mike Arkin (studio head and producer who worked on 150 titles, such as Die Hard Trilogy, Battlezone and the Tokyo Xtreme Racer series).

“I was super excited when I heard Pixelbionic’s vision for Autoduel,” Jaffe says in the release. “As a huge fan of the genre, I’m really looking forward to contributing to the game’s vision and design goals.”

Other members aside from Jaffe on the Autoduel Dream Team are as follows: Scott Kramarich, lead designer of Interstate ’82 and designer on Interstate ’76; and coder Rafael Paiz, who has done programming for titles such as The Matrix: The Path of Neo and Return to Castle Wolfenstein. Joining Jaffe on Pixelbionic’s advisory board are Interstate ’76 creator Zack Norman and Chanel Summers. An interactive audio expert, Summers was influential in Microsoft’s Xbox hardware audio capabilities.

Pixelbionic wants to crowdfund Autoduel, with the hopes of launching a Kickstarter campaign soon.