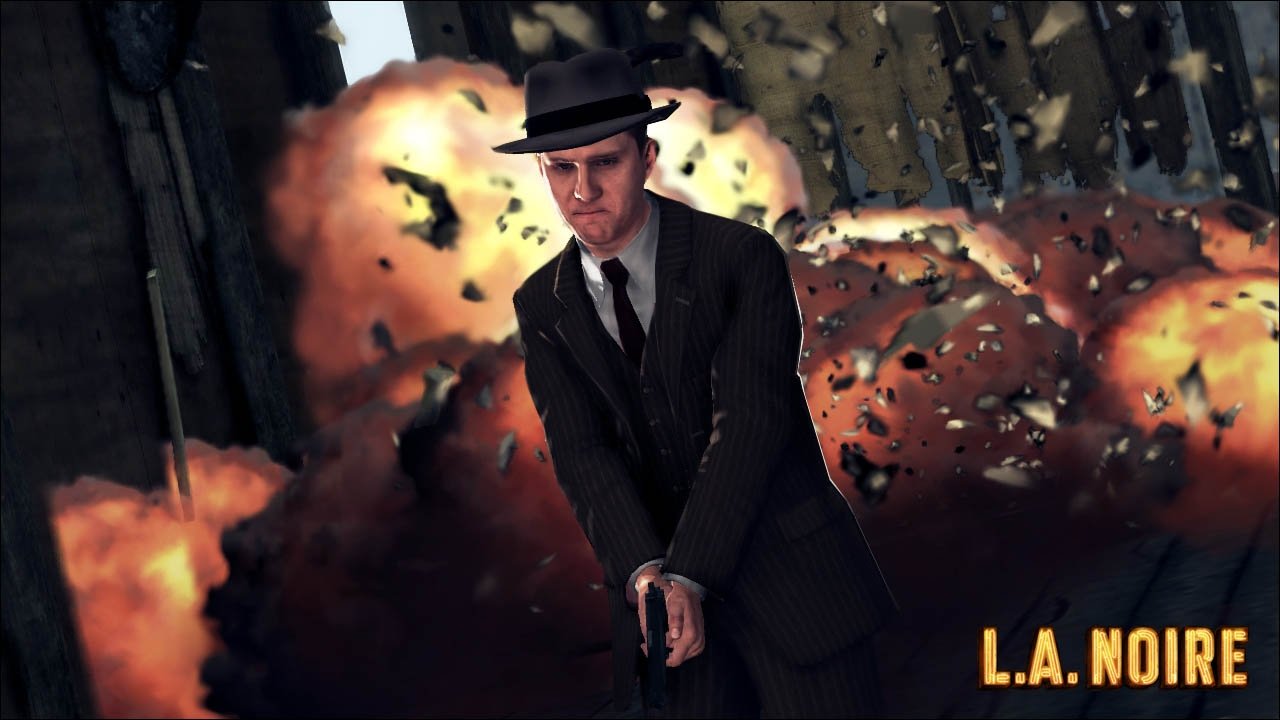 According to MCV Pacific—an Asia Pacific videogame news site—Intuitive was formed by Alex Carlyle and his colleague Kelly Baigent. During their stints at Team Bondi, Carlyle worked as a design lead on L.A. Noire, whereas Baigent did storyboarding for the game, and held an important role at New Zealand’s own Tui Studios.

Joystiq noted Carlyle was design lead on Whore of the Orient during his tenure at Kennedy Miller Mitchell (KMM). KMM was responsible for buying Team Bondi after the development of L.A. Noire. Last month, multiple sources reported a layoff of KMM employees. Speaking with MCV Pacific, Doug Mitchell of KMM didn’t comment on the matter, but rather said Whore of the Orient is still alive, and that his company is “still actively pursuing the right investor to partner with”.

Looking forward, Carlyle told MCV Pacific today he would like to stay in Australia, hoping to overcome the drive to branch off to other countries.

“I want to stay here [in Australia] and make games and hopefully be able to sustain a small studio, provide employment and jobs here,” Carlyle says.

While Intuitive’s projects are still in development, Carlyle said his company would be employing contractors instead of full-time staff.