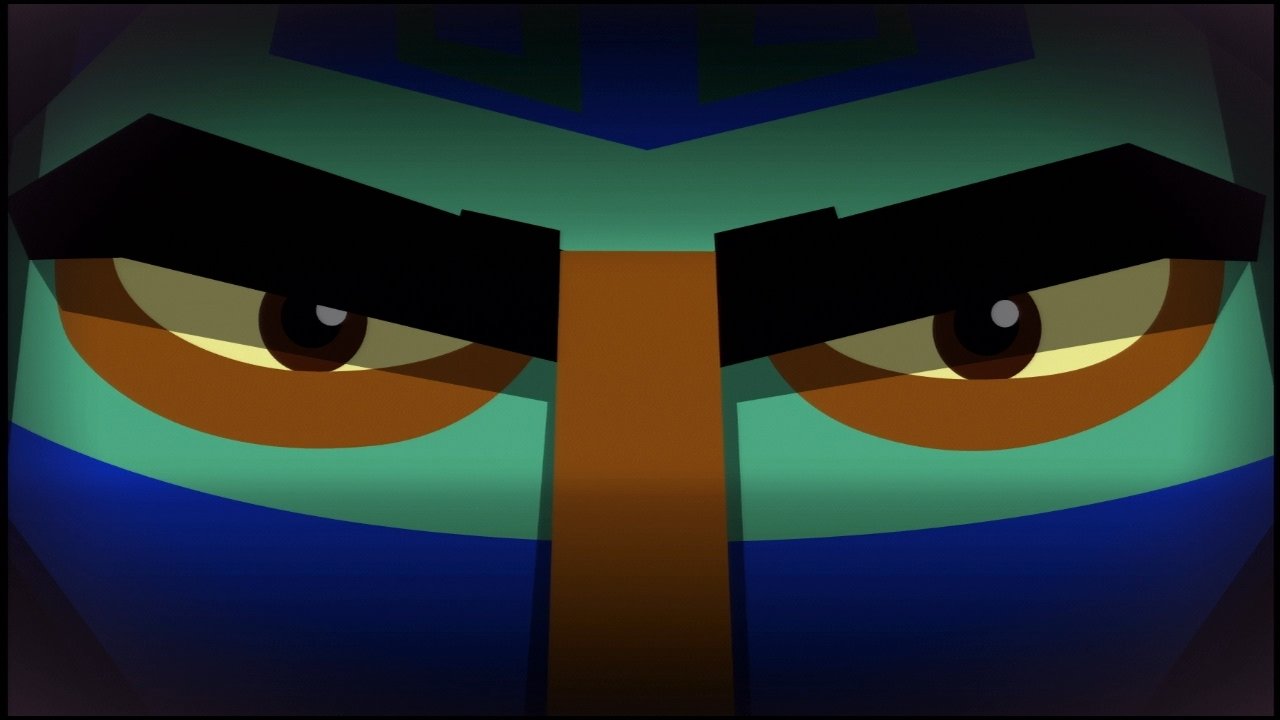 Did you feel Guacamelee needed more giant chickens? Well you’re getting your wish with the upcoming costume pack!
On June 4th(June 5 in Europe), part time luchadores can get their hands on the first DLC being released for DrinkBox Studios’ Guacamelee. The DLC consists of three  costumes. Each outfit will help to boost a luchador’s trait at the cost of decreasing a different trait. Example: a giant chicken costume will allow luchadores to replenish health over time but will slow down any stamina regeneration. But hey, you get to be a chicken!

Outfits will be sold starting tomorrow for $1.99 via the Playstation Store. Along with outfits, Guacamelee will also be seeing a patch tomorrow, allowing players to switch characters at checkpoints.