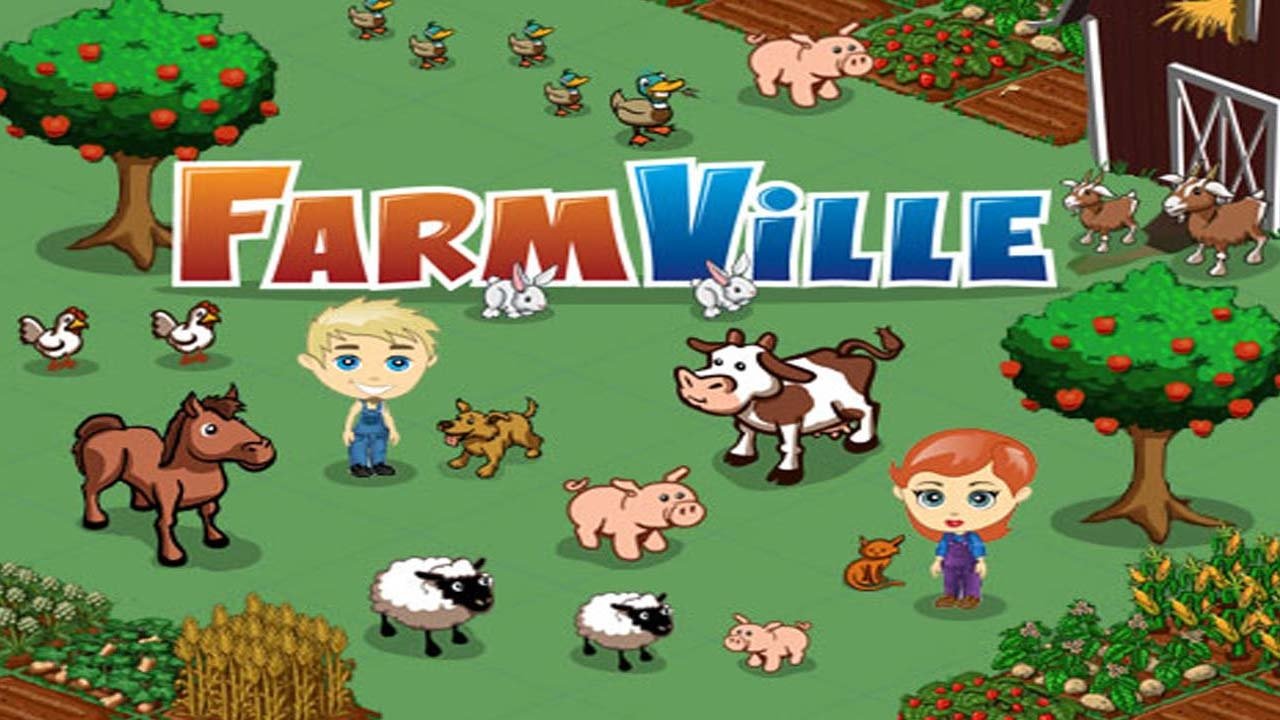 Pincus wrote on Zynga’s official blog this layoff was an unexpected turn of events; according to him, Zynga’s foundations centered on company growth.

“But all I think we know this is necessary to move forward,” Pincus goes on to say. “The scale has served us so well in building and delivering the leading social gaming service on the Web is now making it hard to successfully lead across mobile and multiplatform, which is where social games are going to be played.”

Prior to Pincus’ announcement, technology website AllThingsD says 520 employees represent this layoff of 18 per cent. The site also reports a shutting down of Zynga’s Los Angeles, New York, Austin and Dallas locations. Zynga has stopped trading on the Nasdaq in the midst of the news. Zynga said the layoff and cost cuts would be complete by August.