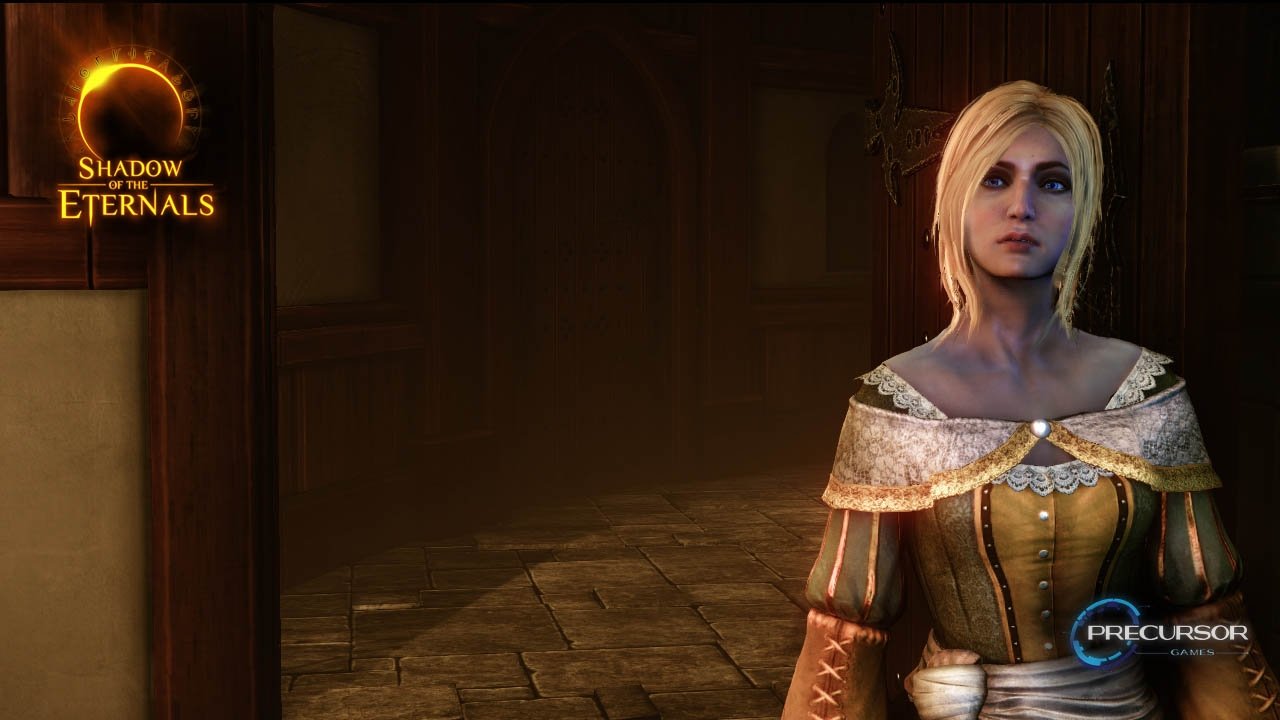 Precursor Games has decided to “temporarily take down” their Shadow of the Eternals crowdfunding campaign on both their own website and on Kickstarter, CEO Paul Caporicci revealed yesterday.

Caporicci took the time to discuss the issue on Shadow of the Eternals’ Kickstarter blog, announcing the temporary cancellations of Precursor’s dual crowdfunding campaigns for the game would be effective Thursday, June 6. But despite the shortcoming, Caporicci said Precursor has become a “host of a new and exciting opportunities that will make the game better than we envisioned”.

“This doesn’t mean we are going away—far from it,” Caporicci wrote in the blog. “We will be launching the Kickstarter in just a few short weeks with a reveal of these exciting new developments.”

As Shadow of the Eternals’ Kickstarter campaign would be closed momentarily, Caporicci says “not a single dime would be removed from supporters’ accounts,” and backers’ pledges to Precursor’s own crowdfunding campaign would be fully refunded through PayPal.

“As we re-tool our campaign and continue development, the forums on our site will remain open and active and any interested fans can still join the ‘Order of the Unseen’ to see our progress and join the fun of creating content for the the game themselves,” Caporicci said.

Last week, Precursor’s chief operating officer Shawn Jackson explained on Reddit the chances of Shadow of the Eternals being developed would be “unlikely” if the Kickstarter goal wasn’t reached. As of this point, only 13 days remained for Precursor to realize their goal of $1,350,000. So far, only 2,402 backers raised $127,962.

Shadow of the Eternals was slated for release in 2014 for Windows PC and Wii U. The game was to be a spiritual successor to Silicon Knights’ Eternal Darkness: Sanity’s Requiem. Precursor Games was formed last July, with former Silicon Knights employees jumping ship. Silicon Knights’ founder—and now chief creative officer—Denis Dyack is one of them.