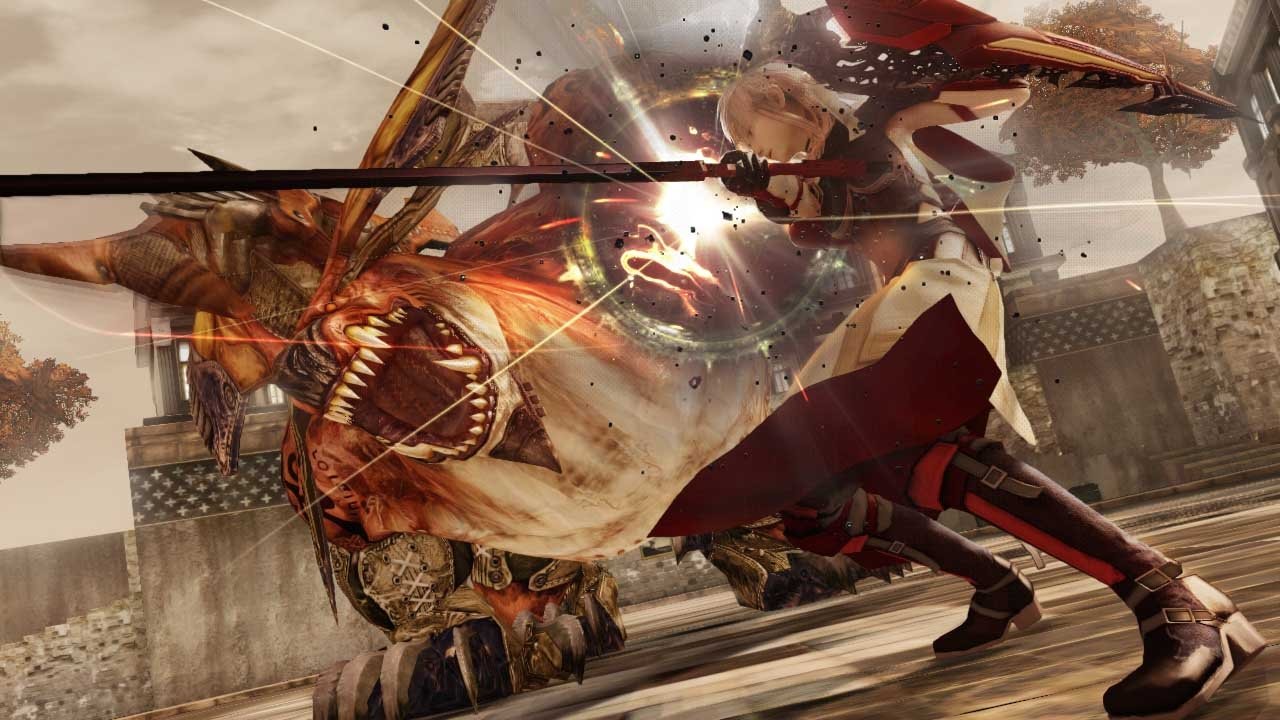 According to the fresh trailer, the game would launch in North America February 11, and February 14 in Europe. Lightning Returns would be for PlayStation 3 and Xbox 360. The game would be the third installment in the Final Fantasy XIII saga.

The trailer brings about familiar faces, such as Lightning herself, and Snow Villiers, who appears to be now a former ally.

Square Enix will hold a press conference on June 11, preparing to discuss “the Future of Final Fantasy”. Lightning Returns was announced last year at an event commemorating the 25

anniversary of the Final Fantasy franchise. It was at the event Square Enix revealed the inital release for Lightning Returns was this year.

Watch the trailer below: