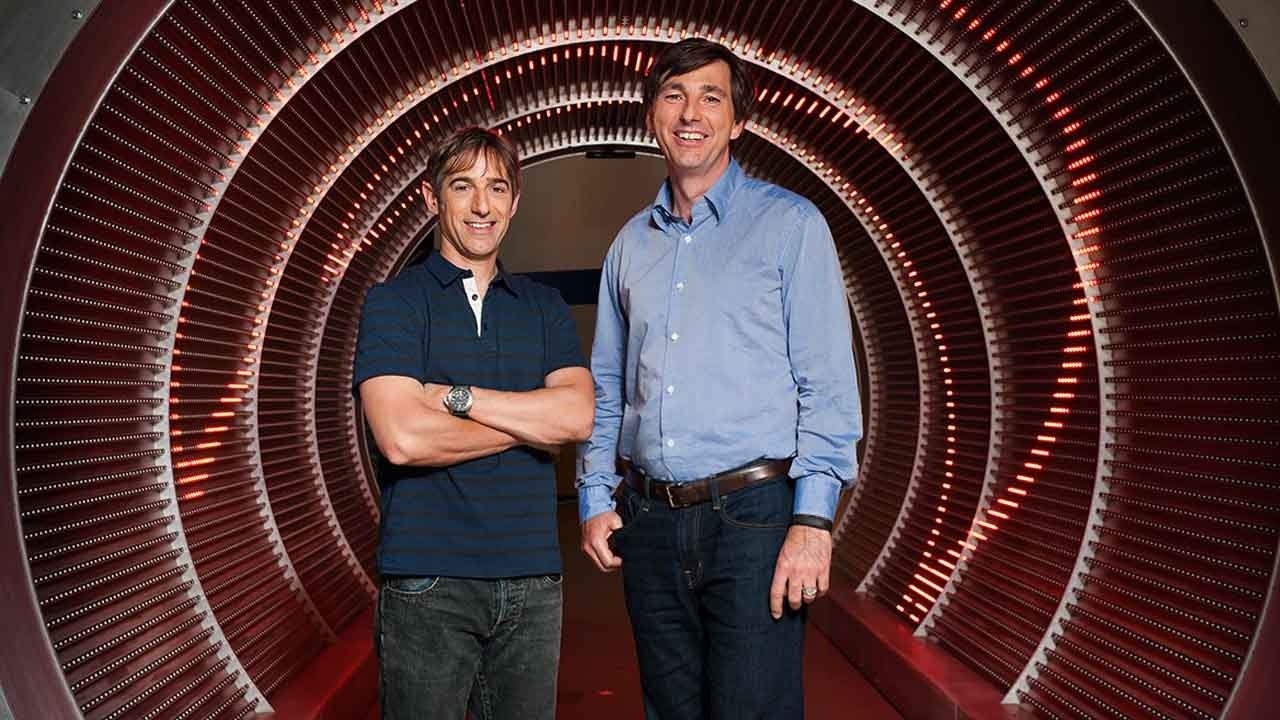 Zynga has appointed Don Mattrick as the company’s new Chief Executive Officer and a member of the Board of Directors. Mattrick will start his new duties on July 8, as confirmed within Monday’s press release.

“Don is unique in the game business,” said Mark Pincus, founder of Zynga. “He can execute in multiple domains—hardware, software and network, and he’s been the person responsible for game franchises like Need for Speed, FIFA, and The Sims.”

Pincus will continue his role as both Zynga’s Chief Product Officer and Chairman of the Board of Directors.

Mattrick spent six years at Microsoft; the last three years saw Mattrick take the position of Microsoft’s president of the Interactive Entertainment Business. Within that timeframe, Mattrick was responsible for increasing the Xbox 360’s globally installed base by 700 per cent to more than 75 million consoles. Mattrick also oversaw consumer-based businesses and products, which included the Kinect entertainment products, and PC and mobile interactive entertainment.

“In its short history, Zynga has defined entertainment and brought social gaming to the mainstream,” Mattrick says. “I joined Zynga because I believe that Mark’s pioneering vision and mission to connect the world through games is just getting started. Zynga is a great business that has yet to realize its full potential.”

On May 21, Mattrick was blessed with the honour of christening the Xbox One. He was also present at Microsoft’s Xbox One E3 press conference in June. As Microsoft experienced hordes of backlash regarding Xbox One’s digital rights management (DRM) policies, Mattrick revealed on June 19 the Xbox One would support used games and won’t require a constant online connection.

In June, Pincus revealed on Zynga’s official blog 18 per cent of the company’s employees have been let go of their jobs.

According to an internal email released to Microsoft employees Monday, company CEO Steve Ballmer revealed he would take over Mattrick’s duties, and wishes Mattrick the best in his future endeavours.