Is 500 GB Enough For The Next Generation 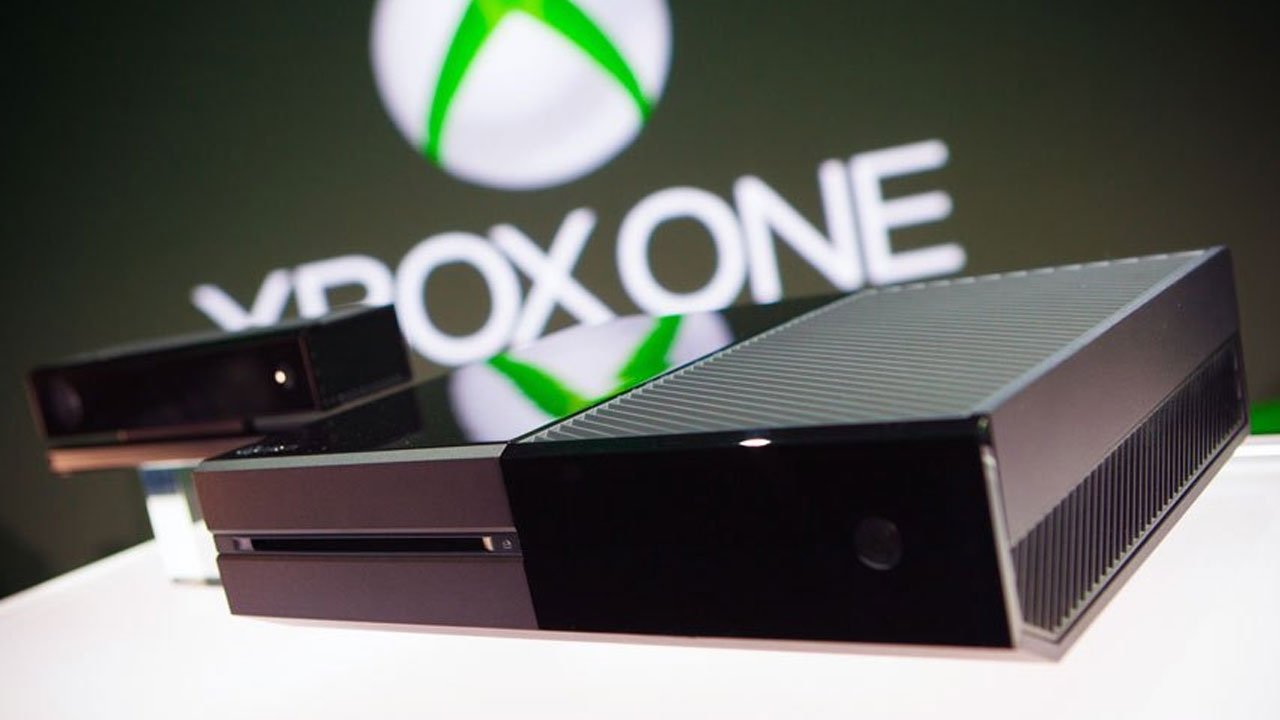 Like probably every other hardcore gamer on the planet, I am looking forward to that day a few months from now when the next generation consoles hit the stores, and I get my very own to hook up to the TV. However, unlike previous generations where the purchases to accompany the console were limited to games and/or an extra controller, there is one pre-console purchase I plan to make in advance. I’m going to get a new hard drive.

Right now, my current plan is to keep an eye out on 2.5”, one terabyte hard drives, and pick one up before the PS4 debuts. Then, the first thing I’m going to do when I take my console out of its packaging is open it up, swap out the stock 500 GB hard drive and put in the new one.

The reason I’m doing this is simple. I found that in the current generation of consoles, 500 GB wasn’t quite enough for me.

Things have changed a lot since the debut of the PS3 and Xbox 360. Back then, the 60 GB launch model of the PS3 seemed like it would be more than adequate. Xbox 360s didn’t even necessarily come with any kind of hard drive at all, depending on the model you chose. And why should they? After all, the games you were playing were bought from a store of some kind, followed by you sticking the disc in the console tray and enjoying your game. That’s the way of past generations, but things took a serious turn into other more interesting directions this generation.

For myself, my expansion began when I saw just how much space downloaded demos, videos—and most frequent of all—game data installs were consuming in my original 60 GB launch PS3. Siren: Blood Curse, for example, is a fantastic horror game that is unavailable for purchase in North America as a disc-based game; it exists only as a downloadable game that totals in over nine GB of space.

That brings me to the next big consumer of space, downloadable content. If you’d told me eight years ago that I would be using my PS3 to download a huge array of digital only games and numerous expansions to existing games, I would have been skeptical. However, add-ons like Gearbox’s incredible run with Borderlands 2 DLC have more than proven its worth in entertainment value, and games like Journey or The Walking Dead are award winners that deserve some space on any hard drive. The final nail in the coffin for 500 GB of hard drive space, however, has to be PlayStation Plus.

I think if this service hadn’t existed, 500 GB for the last generation might have been enough. However, once you start downloading all the full size retail games that they offer to subscribers, things quickly balloon out of control. Full size games like the Saints Row series or Infamous 2 take up a lot of space. In Canada, however, most ISPs still have monthly data caps, so it’s not quite as convenient to delete and re-download titles on a regular basis here as it may be in the USA.

It’s meant that for the last couple of years, I couldn’t be quite as indiscriminate with my downloads as I was when my newly installed 500 GB hard drive seemed limitless. I had to start cleaning out game data installs, periodically deleting HD video downloads, being more selective about which PS+ games to commit to downloading, since the average current generation game can weigh in at over 10 GB (Infamous 2, for example, is a whopping 15). PS+ is already threatening to start it all over again on the PS4 with the hamstrung version of Drive Club being made available on launch, and if Sony continues to release both full retail games as well as indie titles on a regular basis to PS+, the downloads are going to continue at an accelerated rate.

In other words, over the course of this generation, the amount of content I downloaded to watch or play went up by orders of magnitude. With the next generation, I see that only increasing. I don’t know how others will cope, but for me, between DLC for disc-based games, PS+, and the certainty that more games are going to install either partially or completely to the PS4’s hard drive, 500 GB seems like it might only be viable for about three years before it starts feeling cramped. And transferring that much data to an external hard drive just so you can transfer it back to a bigger hard drive later is a slow, painful process that I’d like to avoid.