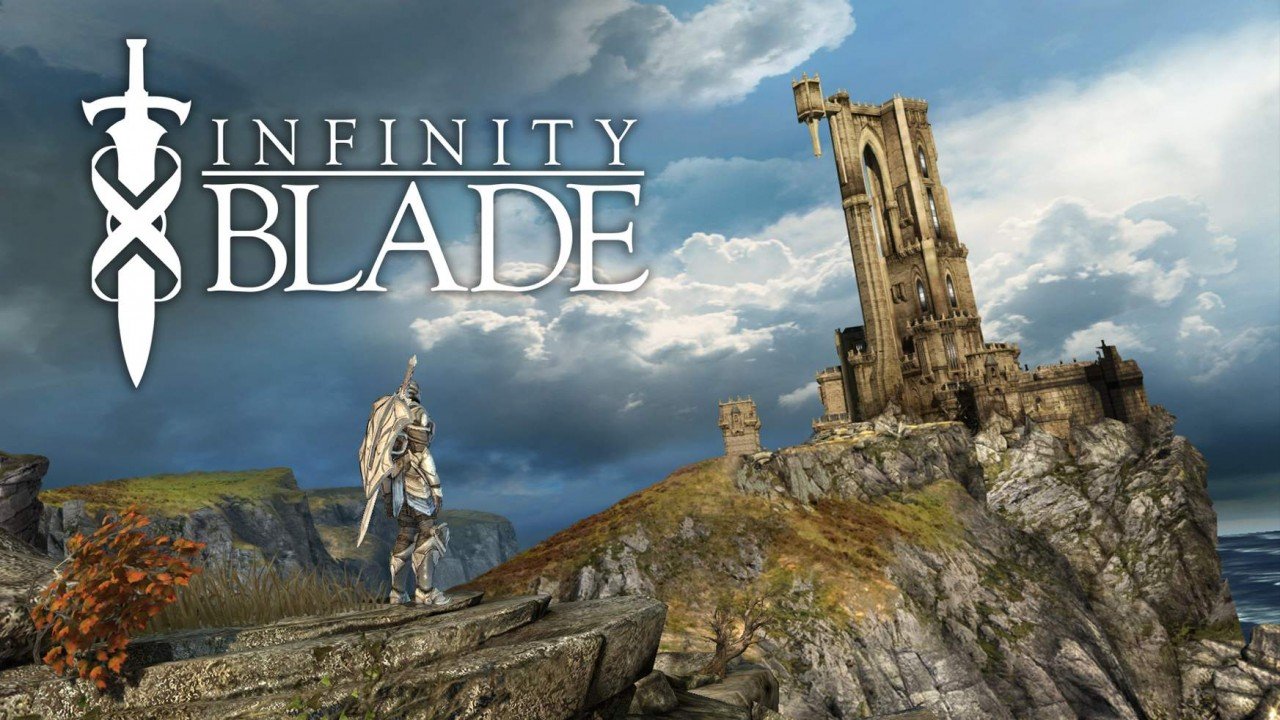 Set to be the conclusion to the Infinity Blade trilogy, Epic says that the new A7 processor will be able to feature “lens flares that even J.J. Abrams would be proud of.” The game is set to include two playable characters, and will include much larger worlds to interact with.

While not much else was said, Epic showed off a boss battle with a fire-breathing dragon at the event. The title breathes new life into the Infinity Blade franchise, after Infinity Blade: Dungeons was recently cancelled.

This announcement came alongside the release date for ios 7 (September 18th) and Apple’s newest iPhone, the iPhone 5S.

Infinity Blade 3 has not been given a release date yet. It will be 6.99 on the App store.