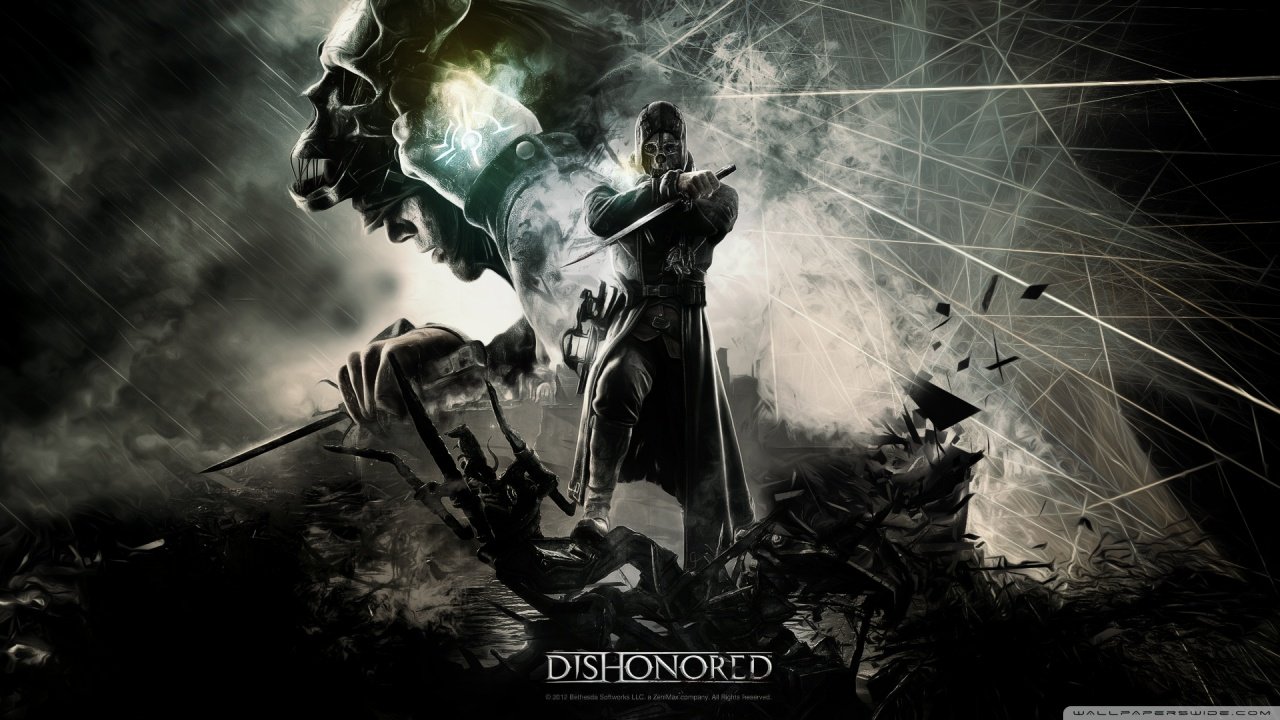 Bethesda Softworks announced today that the Game of the Year edition of Dishonored will be available in North America on October 8, 2013 and throughout Europe on October 11, 2013 for Xbox 360™, PlayStation 3, and PC.

The game will house all of Dishonored’s downloadable content which includes Dunwall City Trials, The Knife of Dunwall, The Brigmore Witches and Void Walker’s Arsenal.

File Under: Bethesda, Dishonored, DLC, Game of the Year
More From CGMagazine