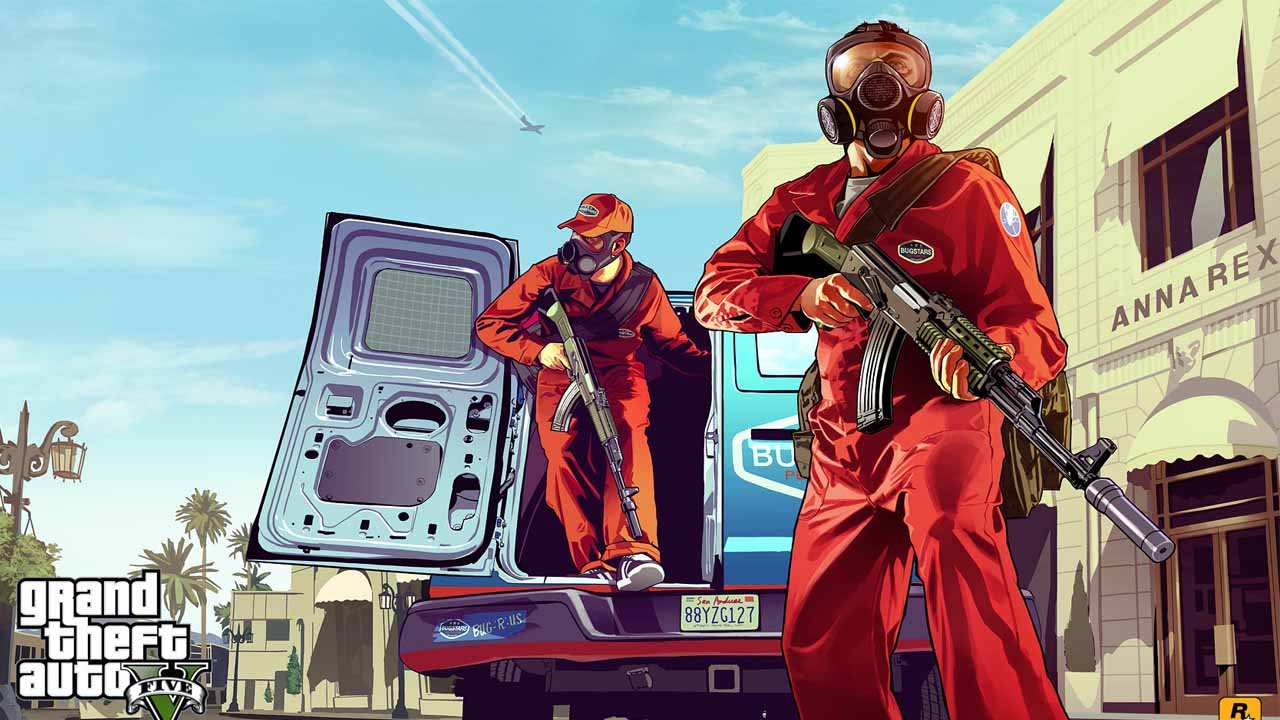 Today marks the launch of one of the biggest videogames this year: Grand Theft Auto V. From pre-orders to waiting in line at retail stores, players couldn’t contain their excitement at the chance to finally own the highly anticipated game.

But, as CBC News reports, one 11-year-old boy from France was gifted Grand Theft Auto V before its release today, Sept. 17. According to France TVInfo, a store in France sold the game ahead of its scheduled release. Nonetheless, the boy was overcome with tears; apparently happy his parents would go so far to get him the game.

The issue at the matter concerns the boy’s age: he is playing a game that is not intended for his age bracket. The ESRB in North America has rated Grand Theft Auto V M for Mature, restricted to those 17 years or older. PEGI, Europe’s videogames ratings system, rates the game for players 18 years or older.

Although the Grand Theft Auto franchise is known for its controversial material—violence, sex and drugs the most common—younger players still find their way around to play such games. Some commenters and writers weighed in on the issue; the collective response was parents should pay more attention to game ratings. Note retail stores are forbidden from selling games that are older than a youth’s age unless a parent or guardian consents otherwise.