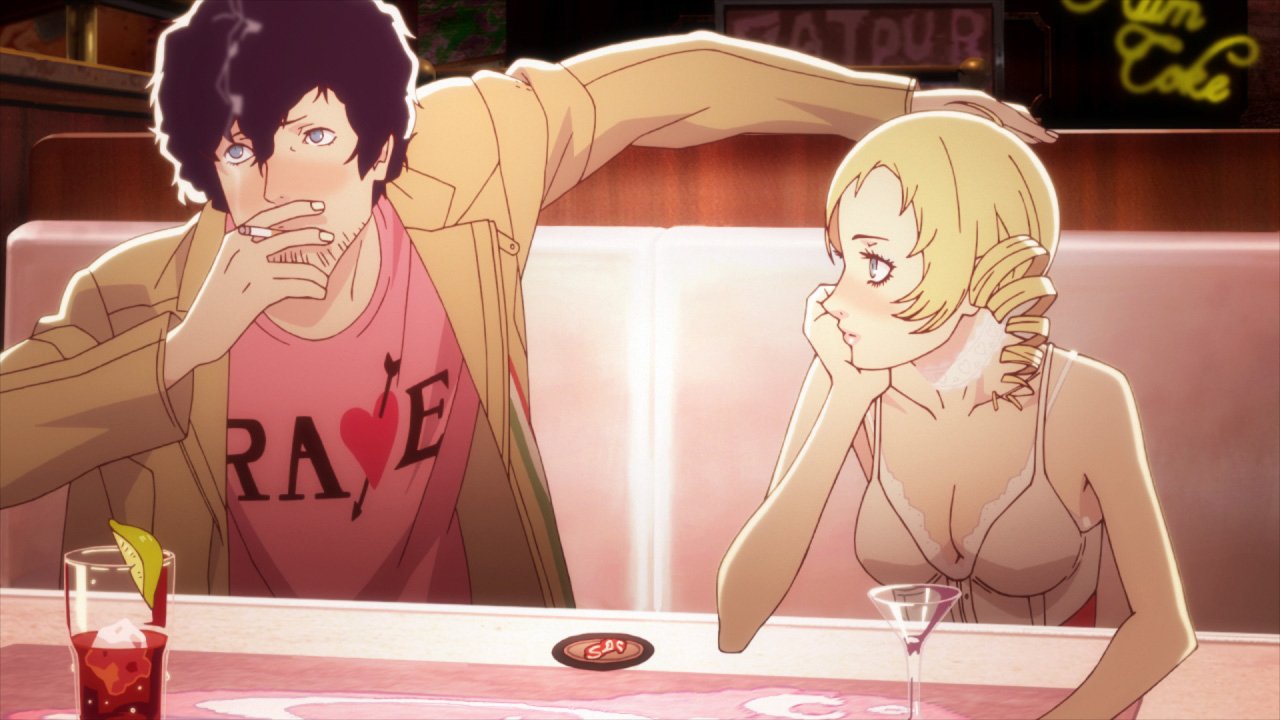 Sega officially announced today that they are now the proud owners of Atlus, the niche Japanese publisher and developer most recognized for their Shin Megami Tensei: Persona series. Atlus’ parent company, Index Holdings, first acquired the small company in 2006, but in July of this year, Index Holdings filed for bankruptcy, and it was announced that their various assets would be auctioned off. It looks like Sega came out the winner in the bidding wars.

Sega Dream Corporation is a new subsidiary of the company that will be handling all of its Index Holdings assets (i.e., Atlus), so now the big question becomes, “What’s going to happen to Atlus?”

During the merger with Index Holdings and even its decline, Atlus CEO Shinichi Suzuki assured the public that game development wouldn’t be affected by all the changes. Now that Atlus is officially part of the Sega family, that statement is no longer so certain. There are many unknowns that play into the Sega acquisition, the most pressing—for fans of Atlus—is the unpredictability of Sega itself. On one hand, Sega has shown a certain amount of respect for its Western developers, giving studios like Creative Assembly free reign to create RTS games like the Total War series despite the niche audience. On the other hand, Sega backed the disappointing Aliens: Colonial Marines game while axing the much more interesting Aliens RPG that had been in the works over at Obsidian. They’ve taken the time to bring over big Japanese hits like the Yakuza series, but then left their Strategy RPG Valkyria Chronicles to languish, without a proper console sequel since the critically acclaimed first game released in 2008.

This puts a big fat question mark over Atlus as their games are never commercial hits by the standards of Western sales, and Sega is very much interested in AAA sales numbers. With the JRPG market shrinking year by year, will Sega respect Atlus’ position in the industry as a popular, cult JRPG developer? Or will they turn the studio into yet another attempt to garner more of the Western market with projects that essentially the gut Atlus and turn it into something else entirely? Unfortunately, with Sega’s seemingly random decision making over which projects to back, this is a question with no easy answer. If we’re really lucky, all this will mean is timelier releases of Persona and other SMT games, but that’s the best-case scenario.