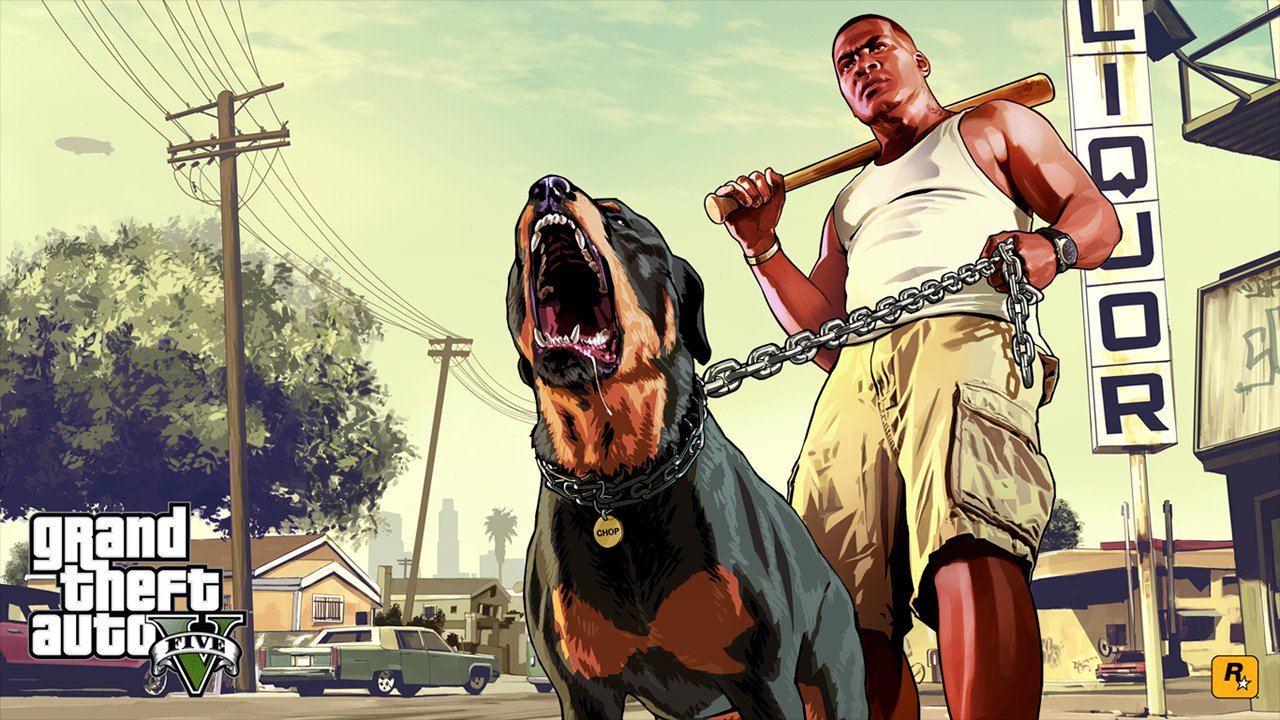 Call of Duty: Black Ops is no longer the fastest-selling game in the UK, as copies of Grand Theft Auto V have been selling at an astounding rate, reaching 1.57 million copies sold in just 24 hours.

The game’s huge success will boost the country’s game retail sector, which has recently been struggling to maintain a relevant presence in the game industry.