Xbox One console not meant to sit vertically 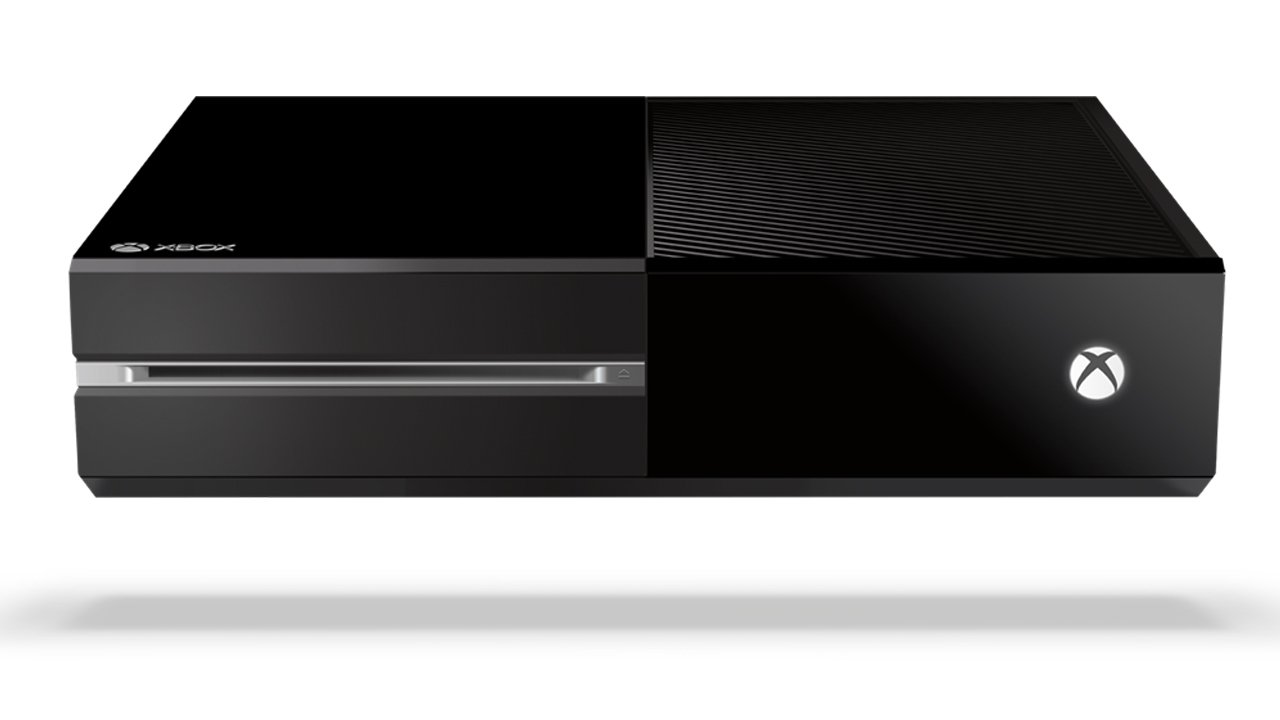 Gamers are being warned not to sit their Xbox One vertically when they get their hands on it later this year.

Panello told Gamespot at the Tokyo Game Show the reason for this is because the slot loading drive wasn’t designed to sit in an upright position.

“We don’t support vertical orientation; do it at your own risk,” he said.

The original and slim models of the PlayStation 3 feature a slot loading drive, however there’s no risk of damaging the system if users decide to orient the console vertically.

“We found, interestingly enough, that 80 percent of people, believe it or not, have their Xbox [360] horizontally,” Panello said.

This may be true, however it would have been nice to have the option. The likely arrival of the“slim” counterpart for the Xbox One will hopefully offer the option of standing the console vertically.