Console Upgrades Could End Up Being Completely Digital 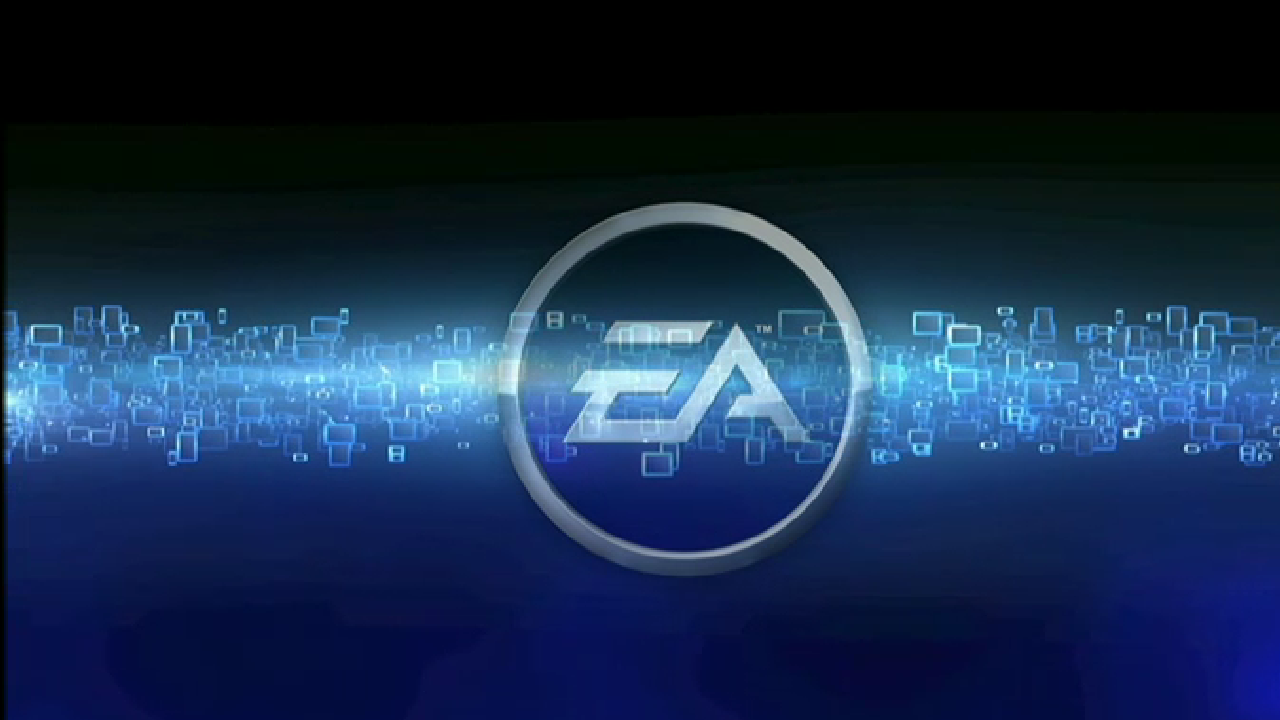 Electronic Arts chief creative director Rich Hilleman said “the platform of the future isn’t hardware…it is the network side, not the hardware side.”

Hilleman said this during a conference at the DICE Europe summit. The conference takes place in London, England. By saying this, he is implying that the successors of the Xbox One and PlayStation 4 may in fact be completely digital.

According to The Escapist, Hilleman credits the influence of mobile gaming as a driver for game development.

As the years have gone by, digital databases have taken over gaming. Everything from the PlayStation Network and Xbox Live have pushed gaming in an entirely new direction.

The gaming market is becoming more and more digital every day. It would only seem natural that the hardware would become digital.