Another Ratchet and Clank Game…Again? 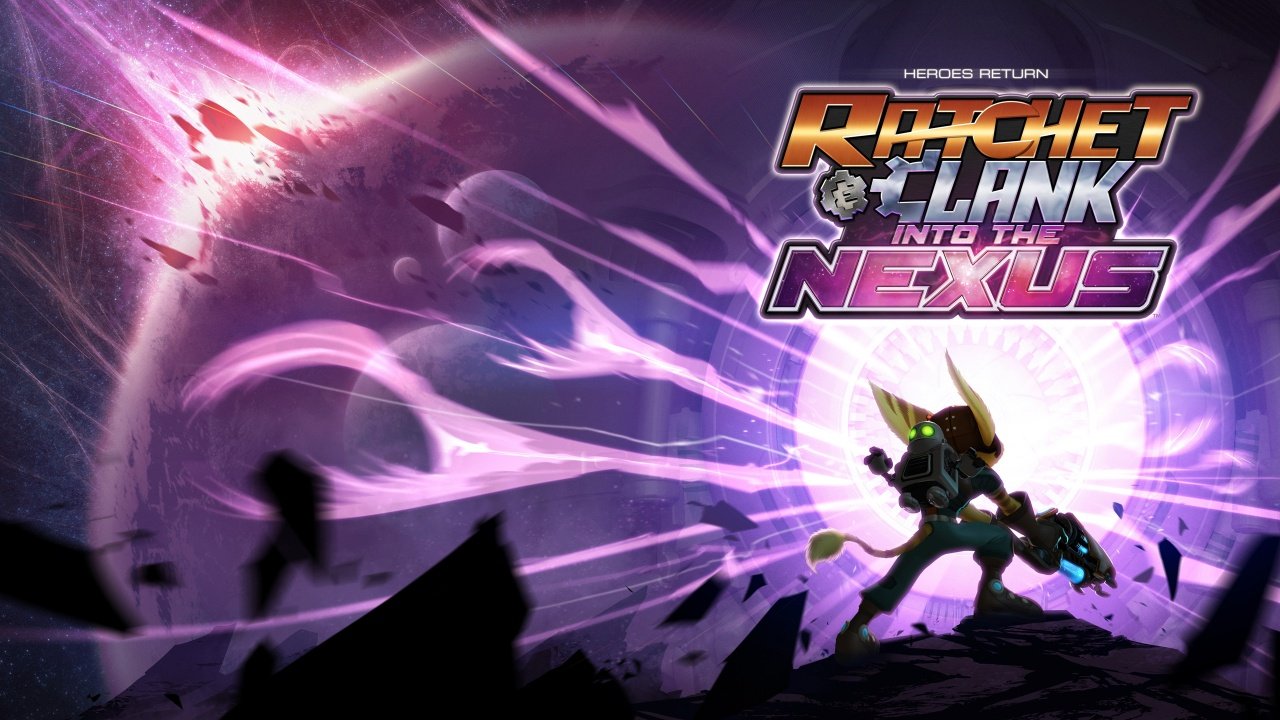 Insomniac Games announced today that its upcoming title, Ratchet and Clank: Into The Nexus, comes out November 12th.

Insomniac also mentioned that it will be noticeably shorter, calling the length “just right”. This comes as no shock because the title will only run buyers 29.99.

This is another entry in what seems to be a never-ending wave of releases for the franchise. The Ratchet and Clank games have been known for being fun-loving and over-the-top. However, in recent years, Insomniac has been releasing title after title, perhaps a little too frequently.

It seems after All 4 One and Full Frontal Assault didn’t receive a very stellar response, Insomniac is now going back to the old traditional Ratchet experience. The company has been hitting rough times with poor sales in Fuse, and seems to keep coming to its Lombax partner for help.

Ratchet and Clank: Into The Nexus is a PlayStation 3 exclusive. The series also has an upcoming movie, which will release in 2015.