You Say You Want An Evolution: Why Deus Ex Needs A Change 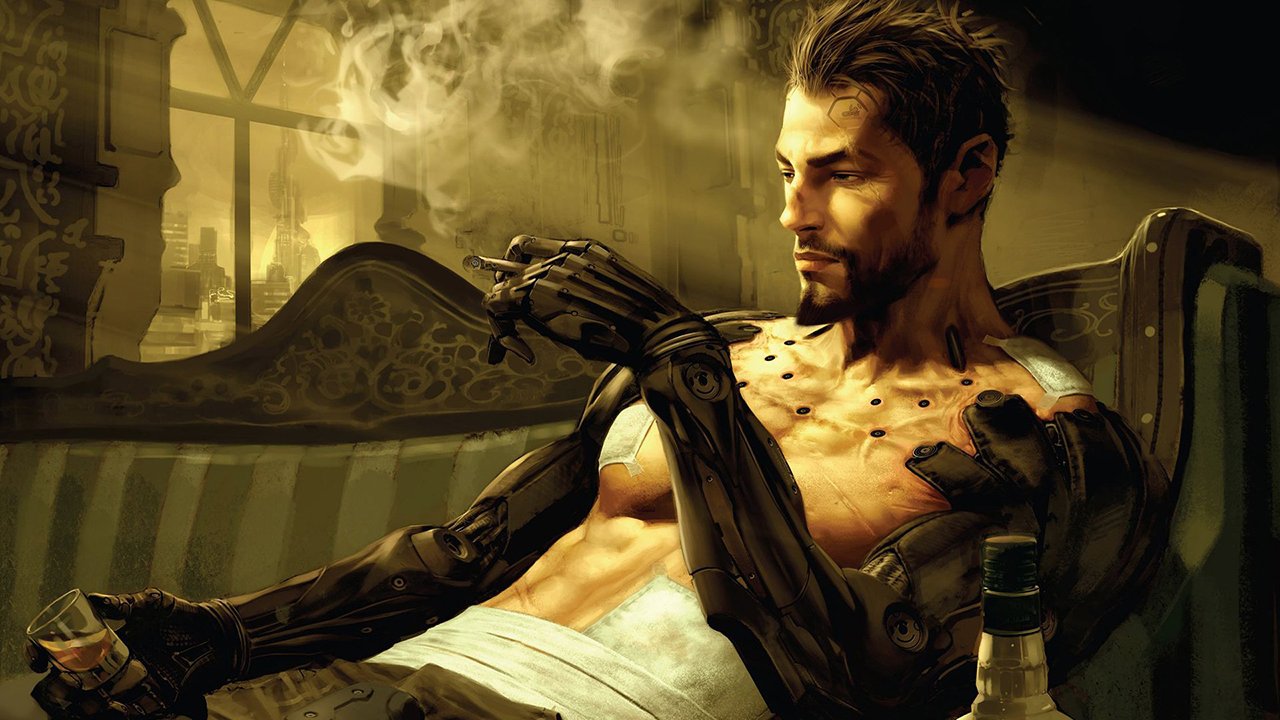 It seems appropriate that I’ve been playing through Deus Ex games lately. Announcements surrounding the popular cyber-punk series have popped up recently from the Director’s Cut for Human Revolution, to the announcement confirming a next-gen Deus Ex game is in the works, Deus Ex is a universe people love, and it’s exciting to know that it’s continuing to expand.

The series is known for it’s unique gameplay, which offers players a variety of paths to choose from when confronted with obstacles. These obstacles include heavily armed guards, lasers, and cameras, but each of them can be dealt with swiftly and efficiently, or if you’re feeling like the roguish type, can be dealt with in aggressive fashion, like with a shotgun to the face. This choose-your-own path style of play combined with the cyber-punk vibe -which absolutely oozes with style in each entry of the series – creates a gaming experience that I don’t think is found anywhere else.

The seamless blend of stealth and shooting, integrated with some light RPG elements is done extremely well. Trying to sneak past guards, then suddenly being forced to whip out your weapon after being spotted is an intense transition, and upgrading character abilities, which actually affect gameplay, delivers some excellent moments of triumph. Exploring every nook and cranny for me us unavoidable (even if I know nothing is there based on previous experience, I go there to make sure nothing is there), and though the game isn’t as expansive as Skyrim, what’s offered in terms of exploration is supremely satisfying.

However, despite my love for the series, it became evident during my recent play-through of Human Revolution that something is missing. I remember walking around lower Hengsha and hearing whispers of people selling their augmented body parts in order to buy other necessities in an attempt to simply survive. It didn’t occur to me the first time I played it, but the second time around I thought to myself, how cool would it be to see those scenarios playing out during gameplay? You walk down an alley-way and you see a poor soul trying helplessly to remove an augmented arm so they could sell it and fill their stomach with food.

The game also tries to emphasize the protesting against augmentations in general, but once again, you’re never in the midst of the chaos on the streets where riot police are doing their best to hold people back as the outrage pours on. These extra layers would have taken the game to a new height, effectively putting players in the thick of things and really hammering home that feeling of rage many people in that world are experiencing.

I’ve also thought that characters throughout the series were quite one-dimensional. This was most evident in Invisible War, where I found myself killing key characters for fun here and there, and never feeling the repercussions of my actions. Human Revolution did improve upon this a little, but even there I felt the environment I was a part of as a whole was far more interesting than individual characters themselves.

I really hope that the next-generation version of Deus Ex brings more of those emotional scenarios to the table, where you not only hear about some of the lows occurring around you, but see it first hand, and possibly experience them for yourself. This would tighten the grip on players and extend that connection they have with the world around them.

However until then, I have no problems replaying Eidos’ gem of a series, which is without a doubt one of the finest, deepest, and just overall coolest games I’ve ever played.