Battlefield 4 beta now available to all 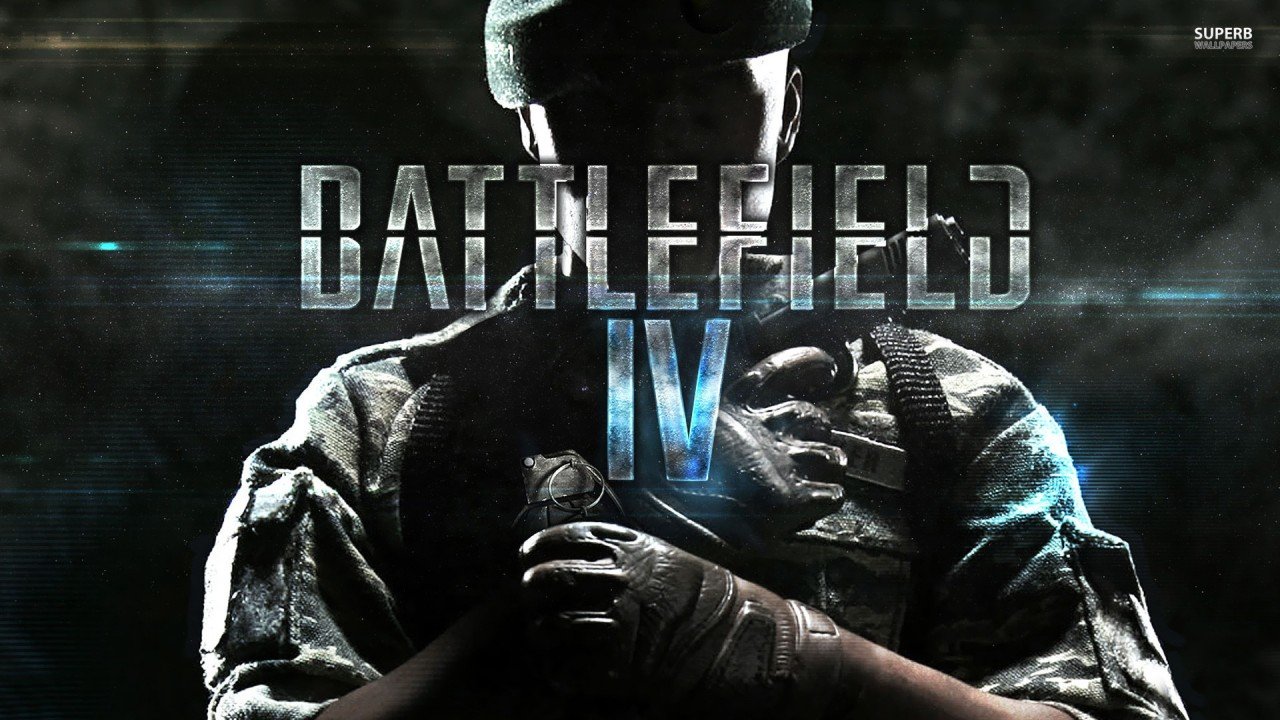 Everyone can now access the Battlefield 4 beta through the Xbox 360, PlayStation 3, and PC, and will need 1.5GB of free hard drive space in order to download the beta.

The beta features the Siege of Shanghai map in Conquest or Domination mode, alongside new features and elements like Levolution and Amphibious Assault.

Battlefield 4 launches on Oct. 29 for the Xbox 360, PlayStation 3, and PC. The PlayStation 4 version arrives on November 12, while owners of Xbox One will be able to get their hands on the game Nov. 19.