Bioshock Infinite DLC a “hybrid” of Infinite and original Bioshock 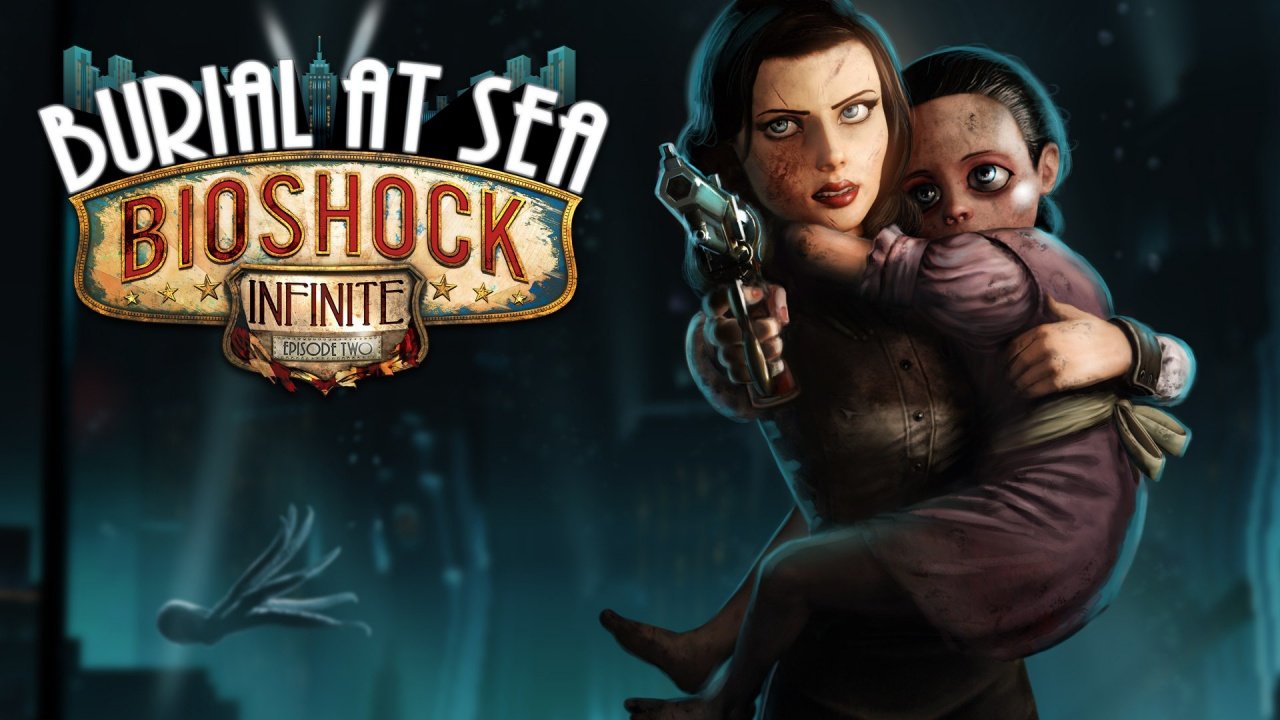 In an interview with IGN earlier today, Burial at Sea lead level designer Andrew Gonzales talked about some of the major differences of Infinite’s new expansion, compared to the gameplay of its original counterpart.

“We’ve rebalanced everything to be more toward resource management and stealth, which changes the way that the encounters play,” he said. “It’s more player-initiated. You hear enemies off in the distance, and because these are Bioshock Infinite systems tweaked to create the experience of the original Bioshock, it’s sort of a hybrid of the two.”

We know Burial at Sea takes place in an alternate reality, where Rapture is still in a functioning state. Booker, who is still a detective, meets Elizabeth for the first time who asks him to find one of the many missing girls within the city. Things obviously grow quite chaotic in a short amount of time after the opening moments.

A recently released preview shows Rapture and its citizens going about their daily lives as you conduct your investigation. The Sky Hook is now called the Air Grabber, and Plasmids also make a return. Certain Rapture landmarks should also be familiar to those who have played previous games in the series.

A combination of the original Bioshock and Infinite should no doubt make for some exciting scenarios, and the alternate reality will further expand Booker and Elizabeth as characters.

Burial at Seas Episode One will launch for $14.99, and can also be found in Bioshock Infinite’s Season Pass. There’s no concrete release date just yet, but Irrational promises the expansion will arrive before the holidays this year. Episode Two will allow you to play as Elizabeth for the first time.