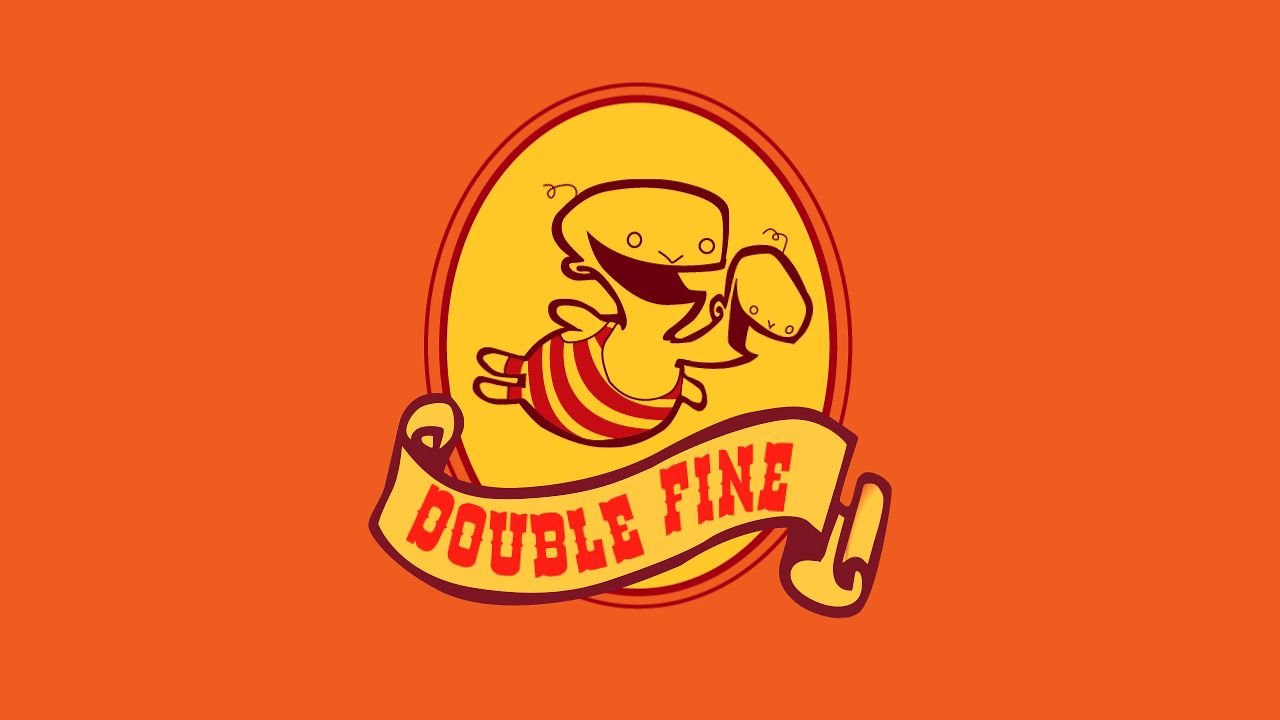 The game, titled Spacebase DF-9, has an alpha version that releases on Steam today.You can access the version for $25.

Spacebase’s gameplay involves mining asteroids and resources, eventually using them to create living spaces as well as weapons for your actual base.

The game also has a trailer which you can check out here. The game is available for Windows, Mac and Linux systems respectively. To find out where Spacebase is headed in the future, you can check out Double Fine’s development plans here.