Nintendo working on fixing bugs in Pokemon X and Y 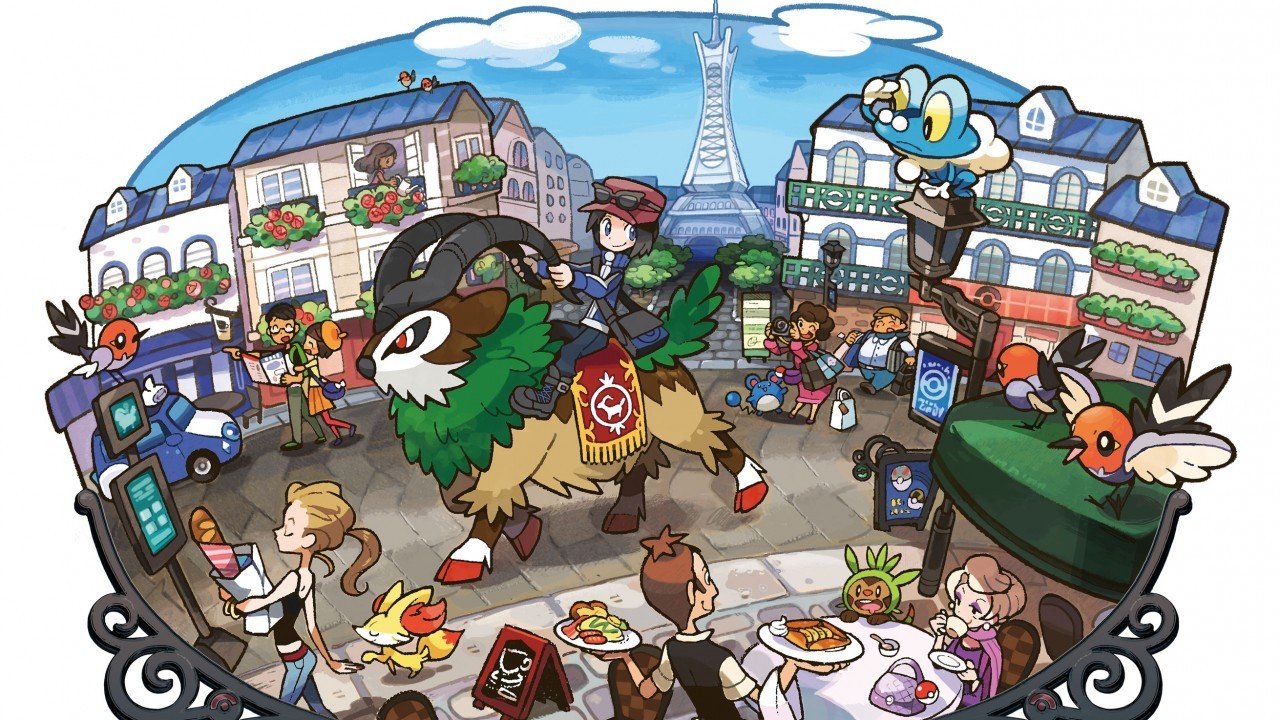 A bug that’s been corrupting save files in Pokemon X and Y has been acknowledged by Nintendo, and according to a translation of Nintendo’s official Japanese website the company is doing what they can to fix it.

The bug corrupts files when players attempt to save in Lumiose City, however the bug appears to be infrequent. The website says a patch should arrive in the Nintendo 3DS eShop within a few days.

The problems occur on the perimeter of Lumiose city, specifically the North and Southern Boulevards.