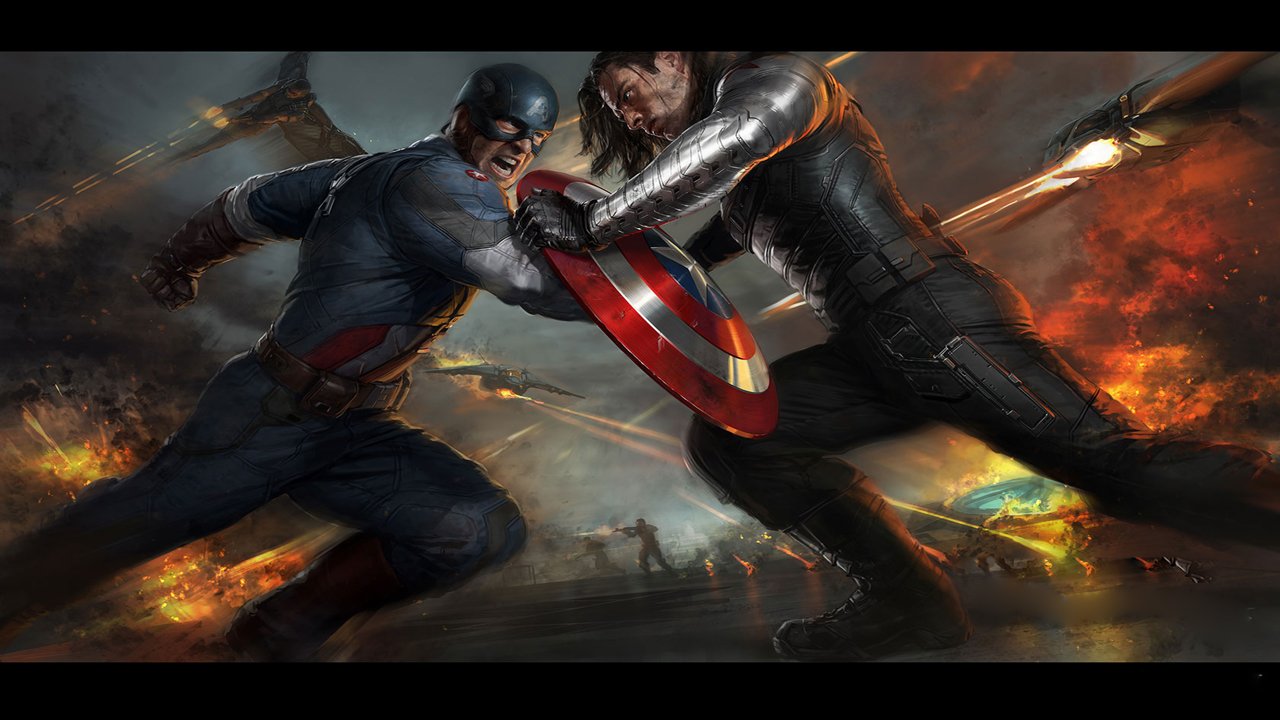 Glimpses of major supporting roles are teased throughout the trailer including Samuel Jackson's Nick Fury character, Scarlett Johansson, who of course is the Black Widow, and new comer Anthony Mackie who becomes "The Falcon."

The movie has a bit of an uphill battle, considering it was the lowest-grossing Marvel Studios movie - aside from the Incredible Hulk - and simply doesn't have the same following Iron Man and Thor do. However, Captain America: The First Avenger is a terrific movie, was generally well-received, and the trailer really showcases its intriguing conspiracy-theory vibe.

The movie comes out next year on April 14. You can check out the trailer for Captain America: Winter Soldier below.