Party chat for Xbox One will support 8 users 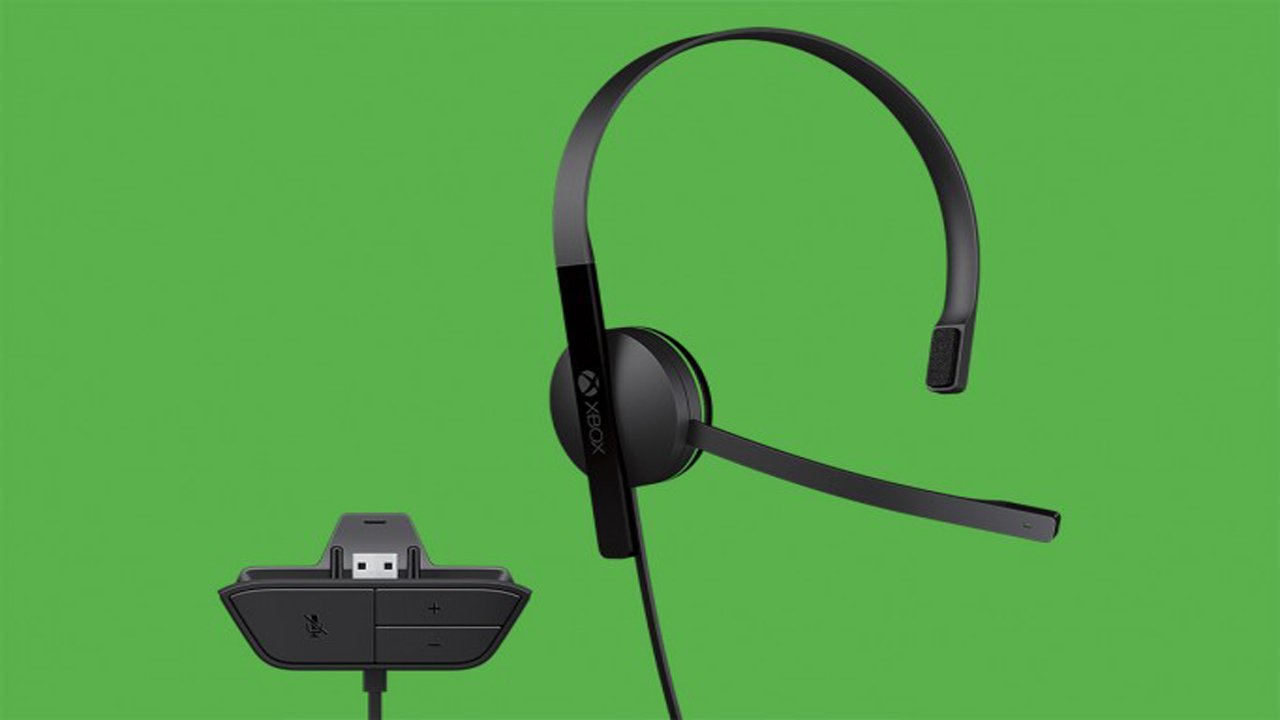 If you were worried that Xbox One wouldn’t match the same amount of users for chat as the PlayStation 4, you can put those fears to rest as Microsoft confirmed that up to eight people can join a party chat at once.

A Microsoft representative made the confirmation to Game Informer.

Xbox 360 party chat currently supports up to eight users at once.

Microsoft also confirmed this summer that Xbox One users can have up to 1,000 friends, 100 more than what the Xbox 360 currently allows. Adding your real name won’t be a possibility on Xbox One.

The Xbox One will hit shelves on Nov. 22.