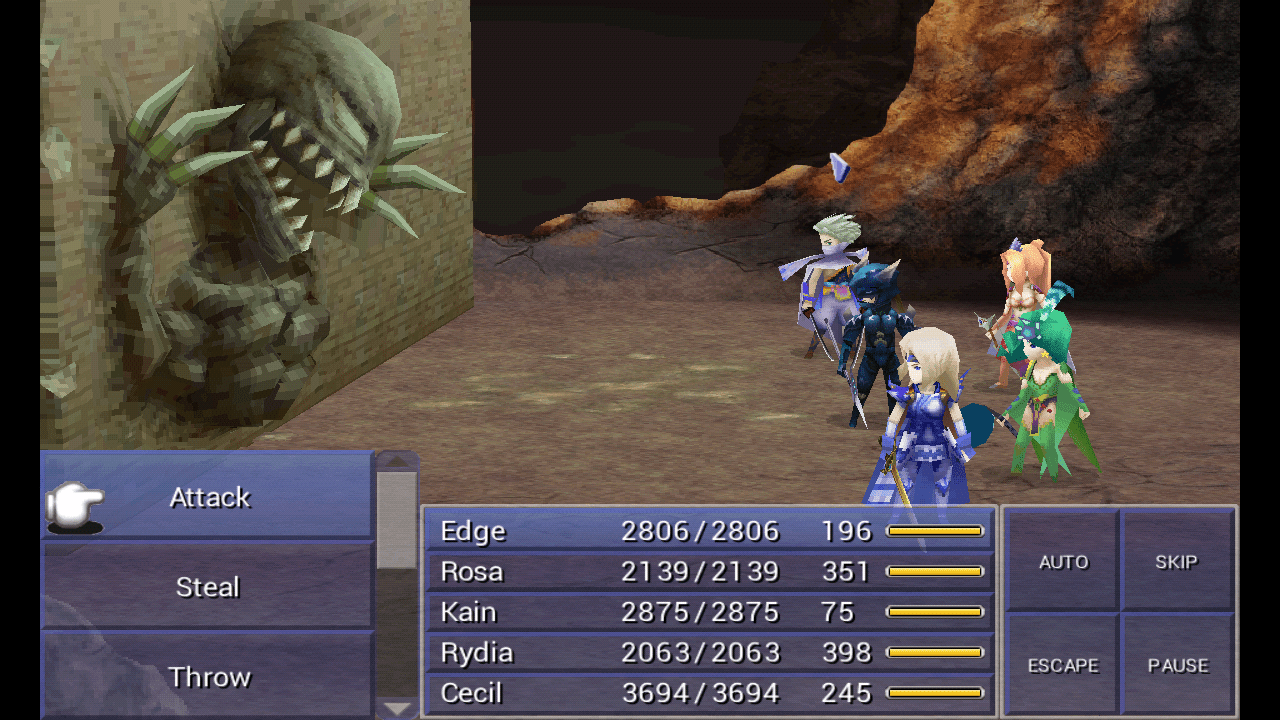 Final Fantasy IV: The After Years is coming to mobile platforms at the end of November, and its never looked better.

A sequel to Final Fantasy IV, The After Years takes place after the events of the original game. The title was originally released on phones back in 2008 in Japan, the title has seen re-releases over the years.

However, this is the first time the game has been remade in full 3D. According to Siliconera, Takashi Tokita, producer of Final Fantasy IV, says “Yes, it’s based upon the Final Fantasy IV remake we’ve done in the past, on the DS, though it’s a refined version of that original engine…we reused environments and polygonal models, though there are new characters and locations as well.”