KSI a complete miss for Microsoft 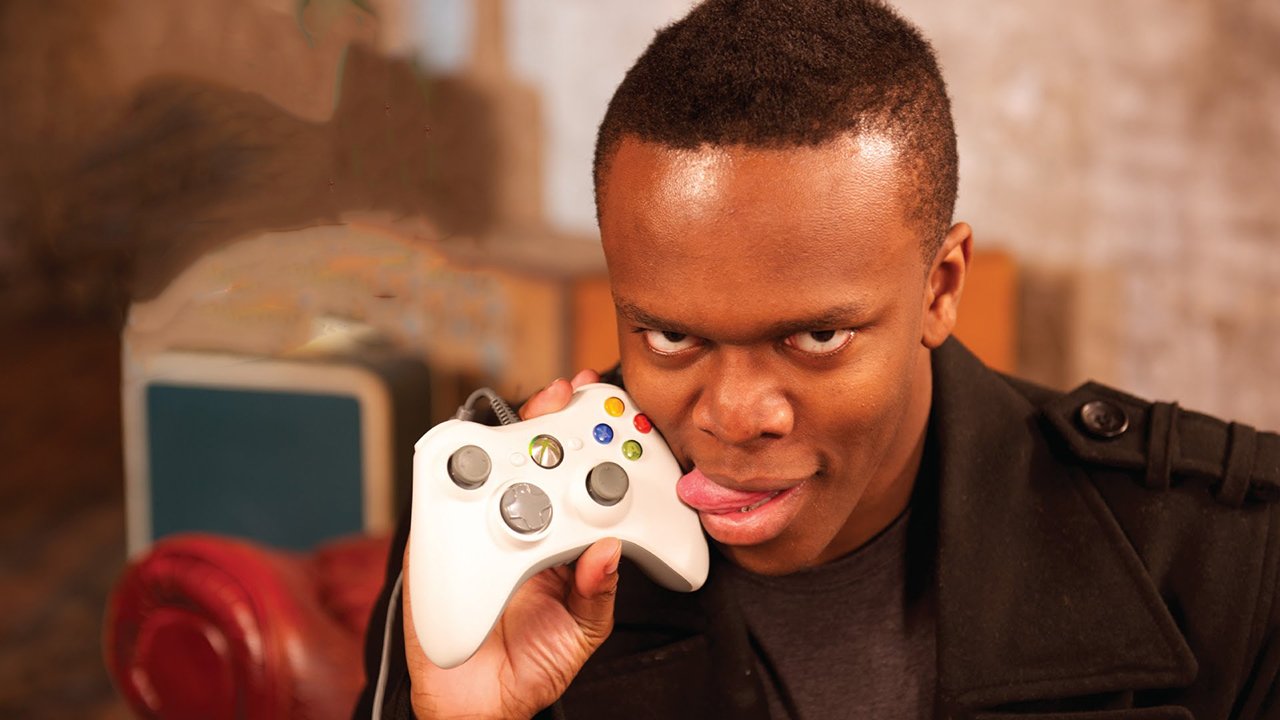 The Xbox One. Advertised for being an all-in-one system, something the entire family can use. Long gone are the days when Microsoft geared themselves strictly to the hardcore audience. To promote this brand new system – which remember, is intended to be used by mom and dad as well – Microsoft decided to put the motor-boating talents of YouTube sensation KSI to use at London’s launch event last night. To be clear, by talents I mean grotesque behaviour, and by sensation I mean corporate puppet.

KSI is a big deal, sure I get it. Millions of subscribers on his YouTube channel, that’s not easy to achieve. However, there’s no excuse for the way he treats women, which is something one cannot ignore after he harassed an entire room full of women during the EuroGamer Expo. Knowing his reputation, why is he getting so many gigs with corporations like Electronic Arts and IGN? Furthermore, why was he Microsoft’s pick for representing their brand, was there really no one else to fill that role?

Microsoft did announce today that they will severe ties with him. After corporate vice president Phil Harrison was informed of KSI’s past reputation during an interview prior Xbox One’s launch event in London, they decided to take action and quietly cut ties with KSI. Harrison said he was “Not familiar,” with some of the concerns GamesIndustry  International raised during the initial interview. Really? You failed to do a bit of research on this guy who has millions of subscribers to his channel, and has made numerous other appearances at other events which showcased his poor behaviour? I think there’s a bit more to it.

It seems as though Microsoft thought the risk they were taking with this guy and his reputation was worth the millions of younger gamers he attracted with the help of his popularity and heavy affiliation with FIFA games. Ignored completely were the many women who felt really uncomfortable with him around at the expo, and because of the situation, probably deterred a lot of them from attending other gaming events. Women’s position in the gaming industry is already minimized a lot, we don’t need to be emphasizing this fact with KSI running the show.

It’s nice that Microsoft decided to break ties with the guy, but the partnership shouldn’t have been made in the first place. It just seemed like Microsoft was chasing the numbers, hoping we would simply ignore the fact that they had a man with misogynistic attitudes trying to draw the younger crowd in.

If you’re not familiar with KSI, here’s a little video that pretty much sums things up about him. Warning, some of the content is inappropriate.