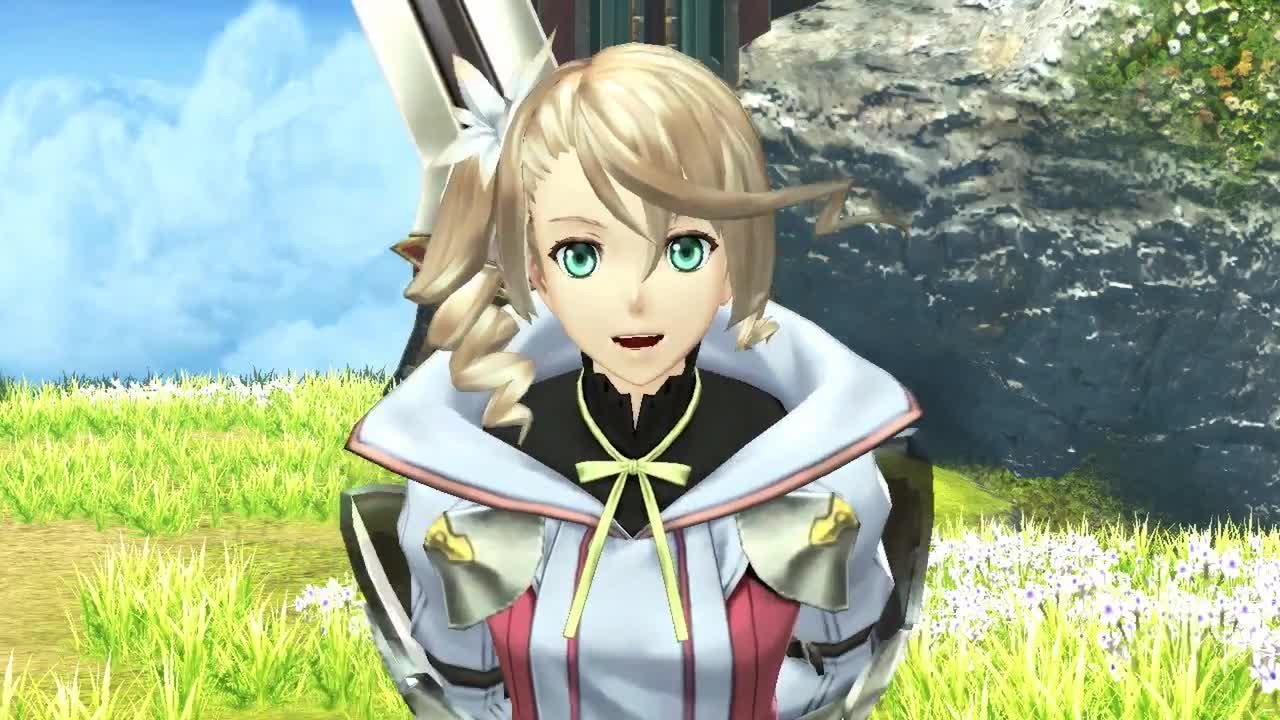 The upcoming PlayStation exclusive title, Tales of Zestiria, has a heroine with more than just a cute face.

Japanese magazine Famitsu recently released information on both the male and female protagonist. According to Tales producer Hideo Baba, the female lead is the lowest seat in the royal family. He went on to say that while she (her name is Alicia) is royalty, she decides to follow her dream and become a warrior knight. This, surprisingly, is new. In fact it is, in many ways, a switch of traditional gender roles. A woman in the military despite her royalty; now that’s something fresh. Hopefully this isn’t just a novelty, but a trait that helps form a more complex character.

Sadly the other lead character falls under a common stereotype in JRPG’S: the lifeless one. Baba says the male protagonist will appear without passion at the beginning, but there is a passion inside him. Sound familiar? On the bright side, it isn’t the worst cliché in the genre.

That trophy would go to the angsty teen persona. Many lead characters have a “yeah, whatever” attitude at first, but soon develop a more in-depth personality. People like Cloud from Final Fantasy VII and Luke Fon Fabre from Tales of the Abyss are good examples of this.

Tales of Zestiria is coming to North America (not just Japan!). It is currently being developed for the PlayStation 3. Be sure to check back as more details transpire.