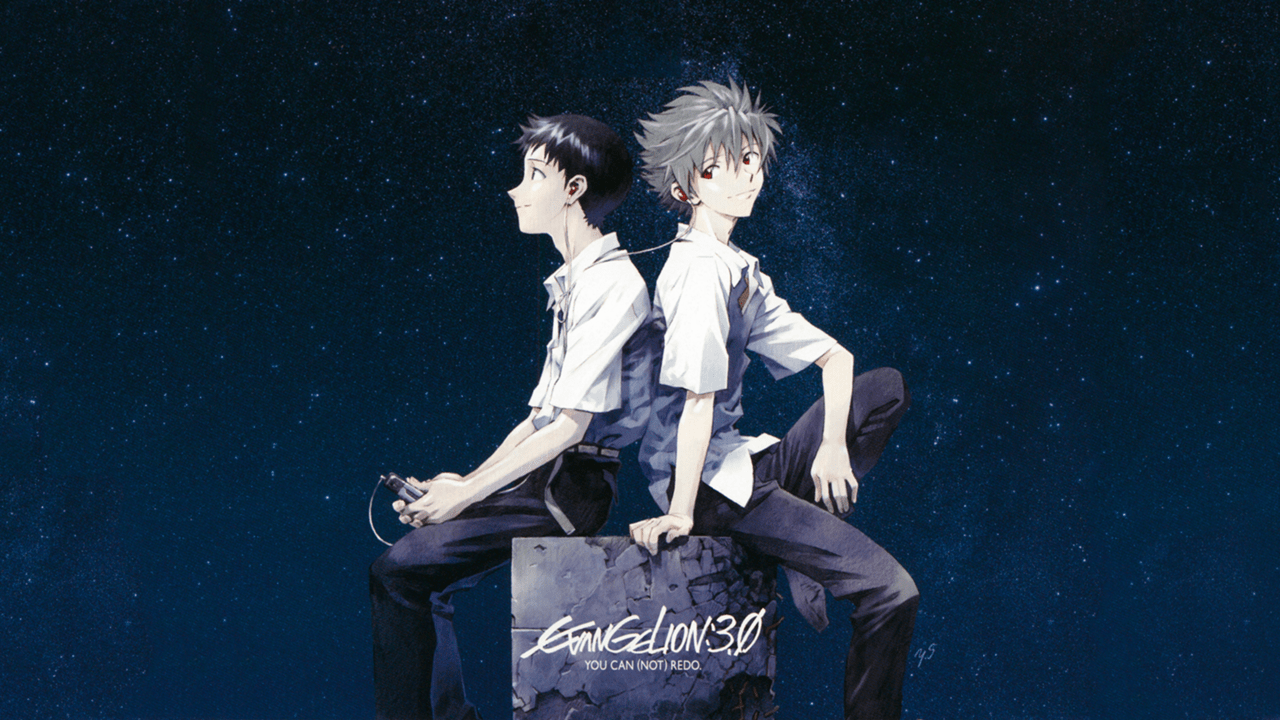 Last month, FUNimation announced a list of select theatres across North America premiering the English dub of Evangelion 3.0 You Can (Not) Redo. And luckily, Toronto was part of that list.

The film is premiering in two locations tomorrow (Yonge-Dundas and Silver City Fairview Mall) at 12:55 p.m.. For the unaware, Evangelion is the third of four movies that depict a re-imagining of Neon Genesis Evangelion, one of the most famous anime of all time.

While it may be too late to buy tickets for these two screenings, there will be another one next week on the 16th (at the same cinemas) at 7:30 p.m. But Toronto isn’t the only place in Canada that’s getting this treatment: Thunder Bay, Scarborough, Richmond Hill, Saskatoon and Montreal are just a few of the many other cities premiering the film tomorrow.

For more information on theatre times, click here. Evangelion 3.0 originally released in Japan on November 17th of last year. Now, if only we can get the Persona 3 movie to make its way to Western shores.